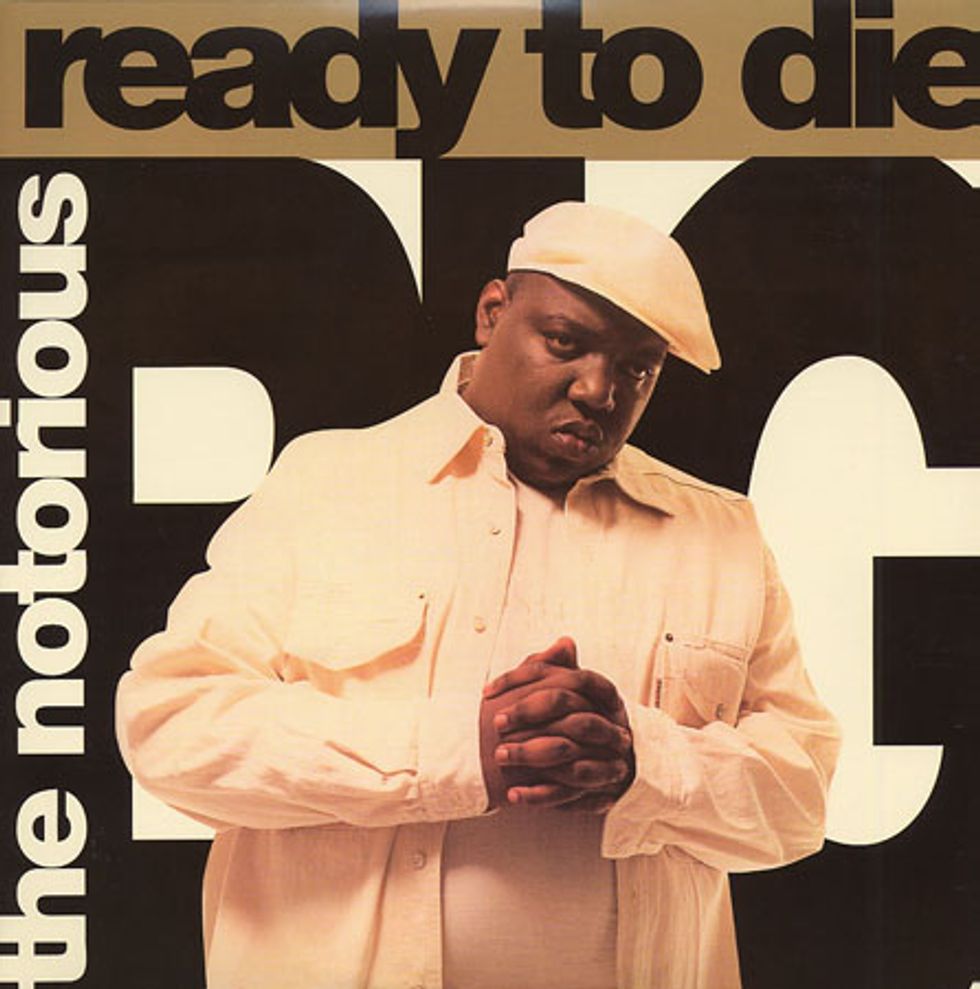 The third Saturday of April is, of course, Record Store Day: a major event for the last of the independently-owned record stores, seeing the release of hundreds of limited edition records by a wide range of artists. The annual event has even been credited with the recent resurgence of vinyl -- a format that had almost disappeared, but has jumped 128% since 2007. According to Billboard, last year's vinyl sales reached 4.6 million units. Some of the day's exclusive releases include: a mono 12" of "Hey Joe" by Jimi Hendrix, Mumford & Sons' Live from Bull Moose, The Band's The Last Waltz triple-LP and Notorious B.I.G's Ready to Die on white vinyl. And please, buy some music that you love and don't just go and flip it on eBay.