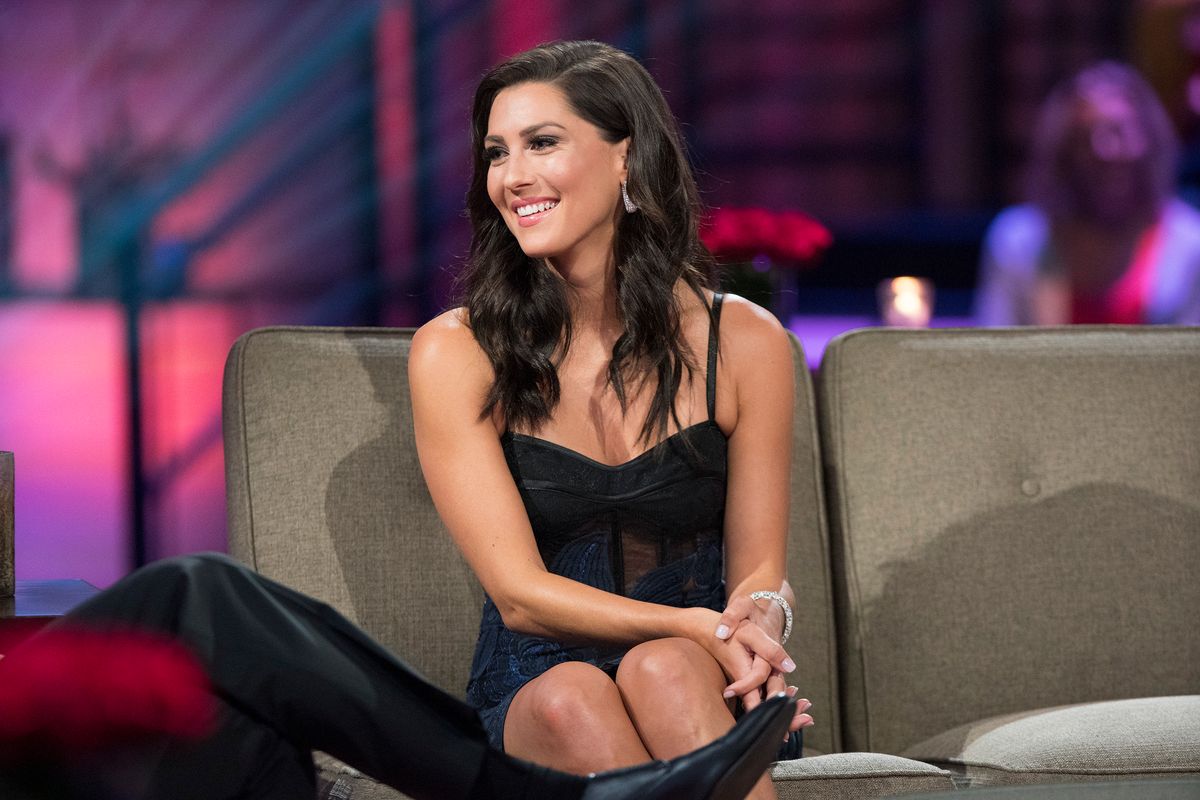 'The Bachelorette' Finale Stirs Up Controversy

Bachelorette star Becca Kufrin has been through a lot on reality television — after getting engaged to Arie Luyendyk Jr. on the last season of The Bachelor, he dumped her on camera and decided to propose to fellow contestant Lauren Burnham. It was brutal. But now, Kufrin seems to have found a happy ending with Garrett Yrigoyen, who delivered a sweet proposal on last night's finale.

"From honking up the driveway in a minivan filled with orange slices and diapers, to fly-fishing in the backyard, I knew that you and I shared something very special with one-another," he said. "We were building our dream home out of sand, talking about our kids, talking about a future."

"I am sorry to those who I offended and I also take full responsibility for my 'likes' on Instagram that were hurtful and offensive," he wrote. "I have learned an extremely valuable lesson and am taking steps to grow, become more educated, and be a better version of myself. I am not perfect, and I will never be anywhere close, but now I will always be more informed and aware of what I am liking and supporting, not just on Instagram, but in life."

In an interview with Variety, ABC executive Rob Mills addressed the scandal. "I'm not trying to make light of this in any way, shape or form, but he tried to explain it, he said he really regrets and thinks it was wrong, so I don't know what more he can say," said Mills. "He has addressed it. But we absolutely will talk about it in the context of how this has affected them and how it has affected both of them. He has also been through the ringer in what people said about him and his family. People were certainly not great to him on social media."

Kufrin voted for Hillary Clinton and attended the Women's March. She stood behind Yrigoyen after the news broke. "Is it fair to judge someone based on who they follow, what they like?" she told People.

This season, The Bachelorette also cast a convicted sex offender, Lincoln Adim. On May 21st, 2016, Adim was convicted of indecent assault and battery after groping and assaulting a woman.

Perhaps ABC should invest in some better background checks?