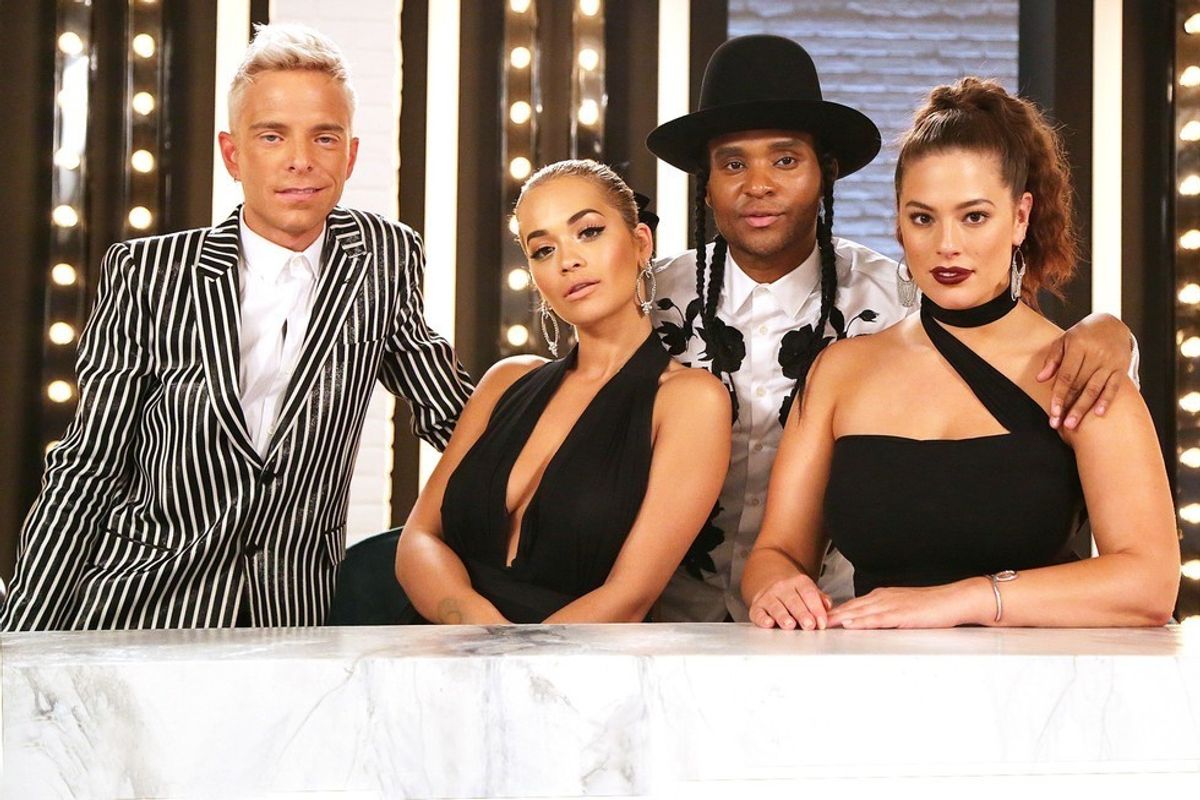 Ever since Tyra took off to teach classes at Stanford and Cheescake with Drake, there's been a model-sized hole in the nation's hearts and TV schedules. But no longer.

Earlier this summer, VH1 announced that America's Next Top Model, which was put out to pasture after 22 seasons, was to be resurrected. While Tyra will still be watching over everything as an EP, hosting duties are being taken over by PAPER cover girl Rita Ora, with a judging panel that includes model Ashley Graham, PAPER chief creative officer Drew Elliott, and stylist Law Roach.

The whole new season of eager young women hoping to be the next superstar launches on December 12. Watch the promo below.