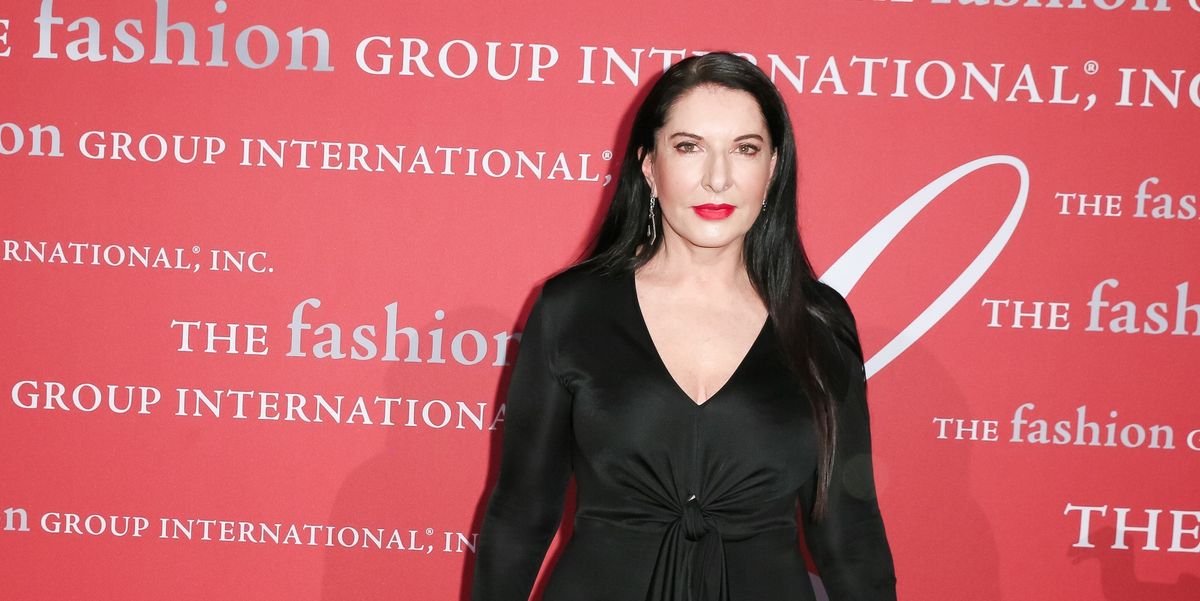 Last June, Abramović invited Tony Podesta, a long-time collector of her work and the brother of Clinton campaign chairman John Podesta, to a dinner party at her TriBeCa apartment. An event called "Spirit Cooking with Marina Abramović," it was organized for donors who pledged over $10,000 to the Marina Abramović Institute and entailed a dinner in which Abramović would teach attendees how to make traditional soups.

However, thanks to the "Spirit Cooking" title -- a reference to an "aphrodisiac cookbook" as well as a series of 90s performances Abramović did in which she used pig's blood to graffiti things like "Fresh morning urine sprinkle over nightmare dreams" -- right-wing conspiracy theorists turned her innocent fundraising dinner into a "bizarre occult ritual" that trafficked children. Also notable is their insistence on menstrual blood, breast milk and semen.

Abramović, for one, responded to the logical leaps by saying she is "outraged" and that she was "completely amazed [that] something is taken out of context for the purpose of winning."

"Anybody who wants can read my memoirs and find out that [my work] is far away from Satanism," she told ArtNews. "We are living in such a strange world."