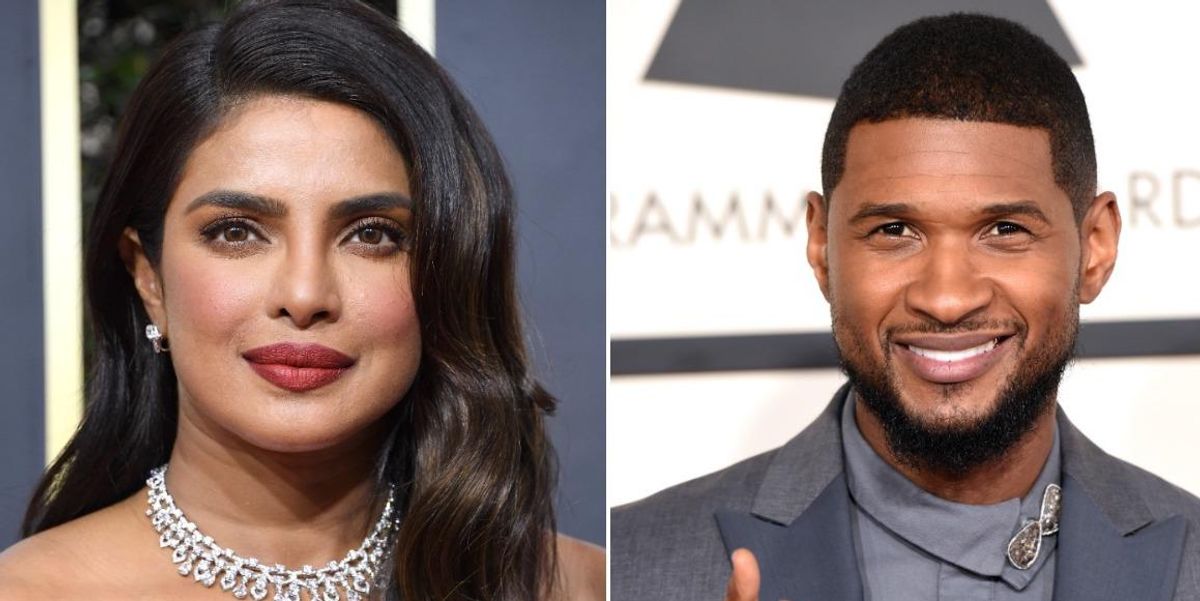 Today in eyebrow-raising news, CBS is rolling out an activism competition series called — what else — The Activist.

That's right. It turns out that the network is turning activism into a reality competition — a.k.a. the kind of show that's inherently more concerned with one-upping other contestants than social good. And the kicker? They've apparently enlisted some famous faces to co-host the series, namely Priyanka Chopra, Usher and Julianne Hough.

Related | Kim Kardashian Would Like to Meet Activist Greta Thunberg

But perhaps we're being too harsh, because the five-week series is being produced by Global Citizen and will see six activists joining forces with three big-name public figures to "bring meaningful change to one of three vitally important world causes: health, education, and environment," per Deadline.

The way they'll do that is by participating in challenges meant to promote and amplify their cause, "with their success measured via online engagement, social metrics, and hosts' input." And, eventually, they'll end up at the G20 Summit in Rome, Italy, where they'll attempt to secure funding and raise awareness for their cause from world leaders, with the winner being whoever gets the largest commitment. Oh, and there's a musical performance.

The Activist premieres on Friday, October 22 at 8 p.m. via Paramount+.