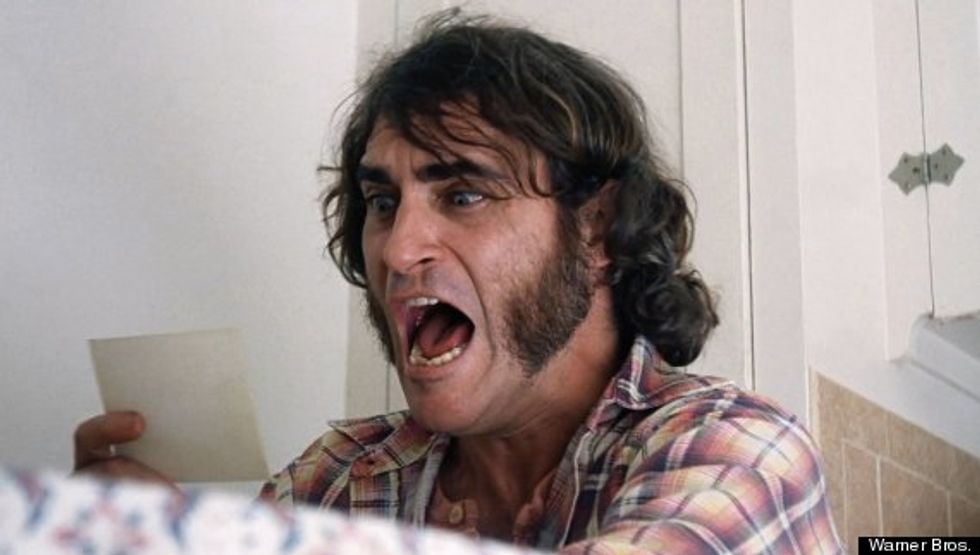 by James Rickman
PAPERMAG
Inherent Vice, Paul Thomas Anderson's sprawling adaptation of the 2009 Thomas Pynchon novel, opens tomorrow, and the Ace Hotel is hosting an "alternate reality environment immersive installation" inspired by the movie through the 11th. So why not make it a whole Inherent Vice weekend? You'll need much longer than to get your head around the plot, whose Miller's Crossing-level twists and turns are made exponentially more obscure by the smorgasbord of drugs ingested over the film's two and a half hours. Created by Jonah Freeman and Justin Lowe, the Ace show is said to involve shifting lights, period objects and invented publications, like a magazine called Artichoke Underground.
Details about the event here.