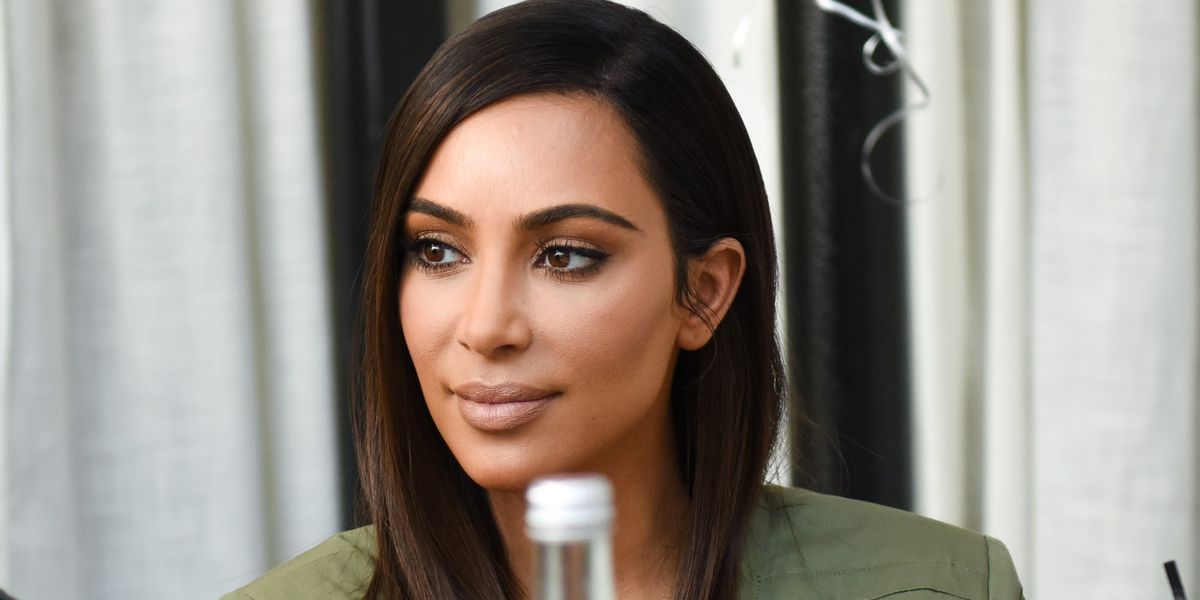 The Abject Dehumanization of Kim Kardashian

Last night, Kim Kardashian was bound, gagged, handcuffed and held at gunpoint by two masked men posing as police officers in her Paris home -- a disturbing and frightening incident later revealed to be a robbery.

Facts alone, this is a deeply alarming occurrence. But what continues to make it even worse is the marked lack of empathy for Kardashian currently on display by much of the Internet. Running the gamut from dismissive "who cares" comments to rape jokes to death wishes, it's a horrific demonstration of how low the Internet's anonymous forum of trolls can actually sink, and how little humanity we ascribe to our celebrities in general.


But despite being one of the most famous and polarizing figures in contemporary pop culture, what people often forget is that Kardashian is a human. After all, celebrities, by nature, often feel like they exist on another plane and occupy a bubble that is immune to criticism, plain nastiness and, to an extent, physical harm.

Because they're in the public eye, fans and onlookers feel a certain sense of ownership of their existence -- whether it entails demanding photos, autographs or art. And the Kardashian family, as a reality TV empire, is especially prone to this since their brand is built on a sense of accessibility. So while that means fans feel intimately connected to them, it also means that detractors feel especially entitled to judge what goes on in their lives.

@chrissyteigen you make your money off of us. Doesn't matter who it is, celebs or business ppl or doctors. Respect your money source.
— ellín. (@ellinbjork) October 3, 2016

The whole Kardashian clan is subject to this, of course. But Kim receives the particularly explicit and sexually-charged ends of these responses, because a lot of her notoriety is indebted to the way she's proudly reclaimed her body -- whether it's via magazine covers, selfie books or just nude Instagrams (hence the barrage of rape comments). And while it's not as tangible as an album or a movie, the fact that Kardashian's body is a huge part of her brand makes the public feel like they can critique, slam and dismiss her.

So when something undeniably terrifying happens to them, empathy isn't the automatic response. Celebrities are dehumanized on a daily basis, but that doesn't mean that they aren't feeling, loving and thinking like you. If misfortune befalls them, it's easy to dismiss the impact of it with a callous "well, money fixes everything," but what many forget is that wealth, security and fame do not negate emotional or physical trauma.

Thankfully though, not everyone of the Internet was a dick last night. Trolls were met with respondents like comedian James Corden, who pushed back against the horrific remarks with reminders that Kardashian is "a mother,a daughter,a wife,a friend."

People making jokes about @KimKardashian tonight would do well to remember that she's a mother,a daughter,a wife,a friend.Be nice or shut up
— James Corden (@JKCorden) October 3, 2016

And while obviously well-intentioned, it is unfortunate that this is the way we have to automatically frame her in order to elicit sympathy. She (like many women) is placed in this position where she (and her feelings) are completely alien to the general public -- that is, unless there is a specific relatable reference point that reminds she is more than just a "famous reality TV star."

Kardashian is a multifaceted person -- she deserves sympathy, because it's a traumatic experience. Nothing she has done in the past makes her immune to fear or deserving of anything less than support. People need to empathize with Kardashian in this way, and not just through the relational model that emphasizes her role as the X to another person's Y.


if you're only concerned for kim kardashian is because she is a mother and a wife that's a pretty clear indicator of how you view women
— lara (@creepygrrl) October 3, 2016


Her primary identity is not derived from the fact that she's someone else's wife, daughter and mother. She might be married to Kanye West and she might have two children, but she's also an incredible businesswoman in her own right, and has been a powerful cultural figure since before all that. And even if she didn't build an entertainment empire, she is still worthy of individual respect.

We should be shifting perspectives by reminding people that Kim is a real person -- just like you or me.