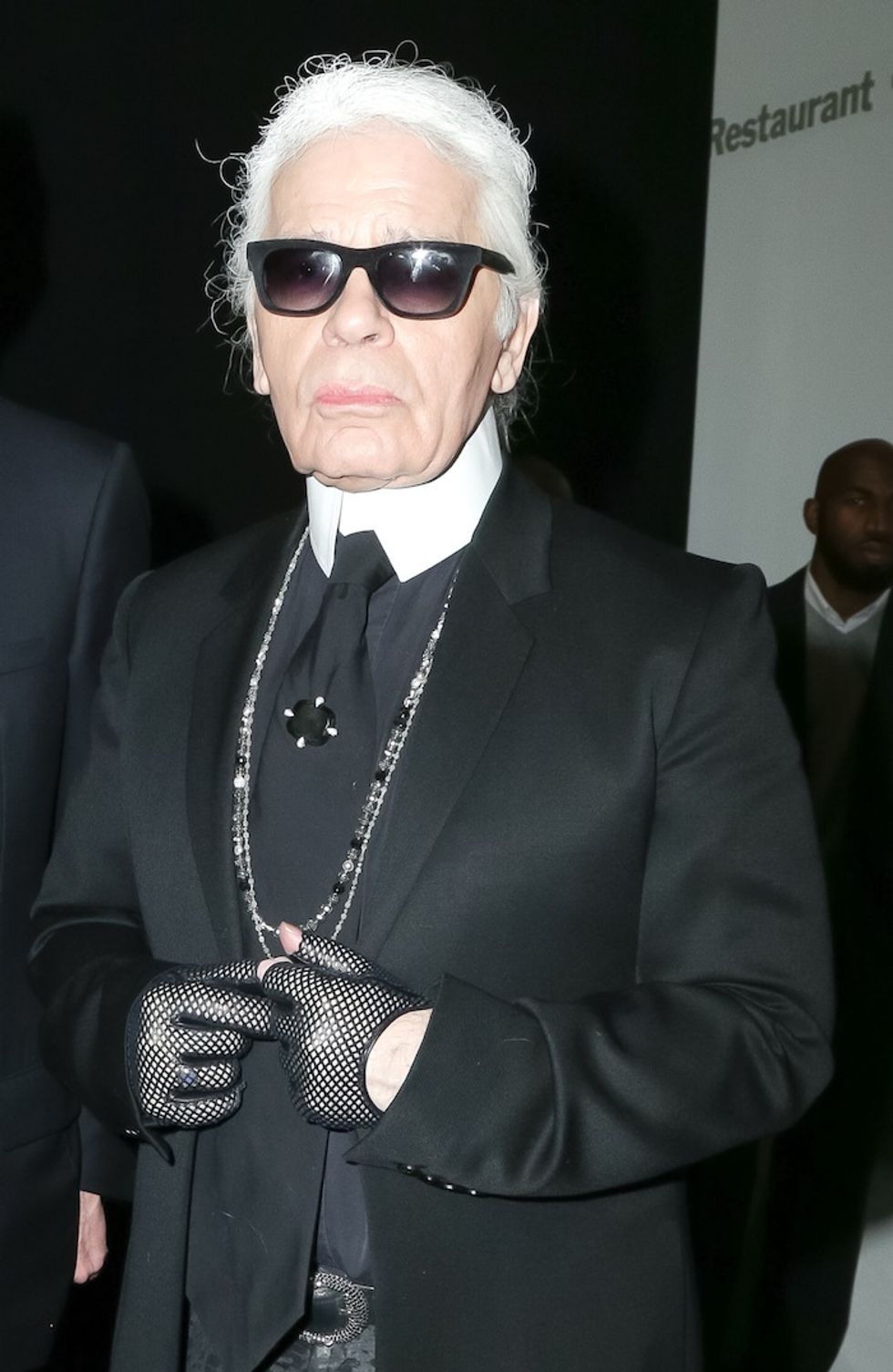 The 8 Fashion Designers With the Most Personality

Designers can always express personality through their creations, but it's even better if they can sparkle when they're actually positioned right up close and in your face. And they do! Still, though designers don't exactly tend to be an introverted bunch, we have to admit that naturally some of them sparkle more freely than others. And the ones that do so have become superstars, rounding out their brands with some riveting personas to swathe all the fine lines and beautiful hues in. Here are the eight most personable ones of all:

Marc Jacobs
The openly gay New York-born designer is just so affable, blessed with the gift of gab, whether it comes to making honest, personal statements or to showering people he knows with personality and spirit. What's more, MJ has a very good sense of history. He seems to remember everyone he's ever met, and I've seen him even be cordial to them! Being the bland geek in the corner will never be something Marc is accused of.

Isaac Mizrahi
As seen on QVC, Isaac is a tireless, reference-filled guy who can wax profound about everything from color to fringe to Joan Crawford movies and beyond. He's so much more than a designer. He's a personal force, and really comes off like a star personality who just happens to design -- very well.

(Photo by Matteo Prandoni/BFAnyc.com)
Karl Lagerfeld
The German-born designer has said some ultra-kooky things, but he's never boring, and you have to admire his appreciation for off-center beauty. Describe KL however you see fit, but I'm sure "personality-free" will not be in the final edit.

(Photo by Billy Farrell/BFAnyc.com)
Donatella Versace
You don't get spoofed on SNL if you have nothing going on. And with her rather individual looks and stance and her deadpan pronouncements, the woman reeks of so much personality it's a wonder she hasn't branched out into a real talk show.

(Photo by David X Prutting/BFAnyc.com)
Donna Karan
The long-running Donna is just so New Yawk and so very Hamptons. She seems to have found a bliss state ages ago and has remained kind of unspoiled -- just yakking away with her friend Babs about what makes things distinct and interesting. You gotta love huh. Calvin Klein gets a special mention here as someone else who would not disappoint in conversation.

Tom Ford
A real aesthete (as witnessed by his beautiful film A Single Man), Tom has a hairy chest and a mouth that keeps going. As with Lagerfeld, you might not agree with everything he says, but you have to admire his persona and accomplishments.