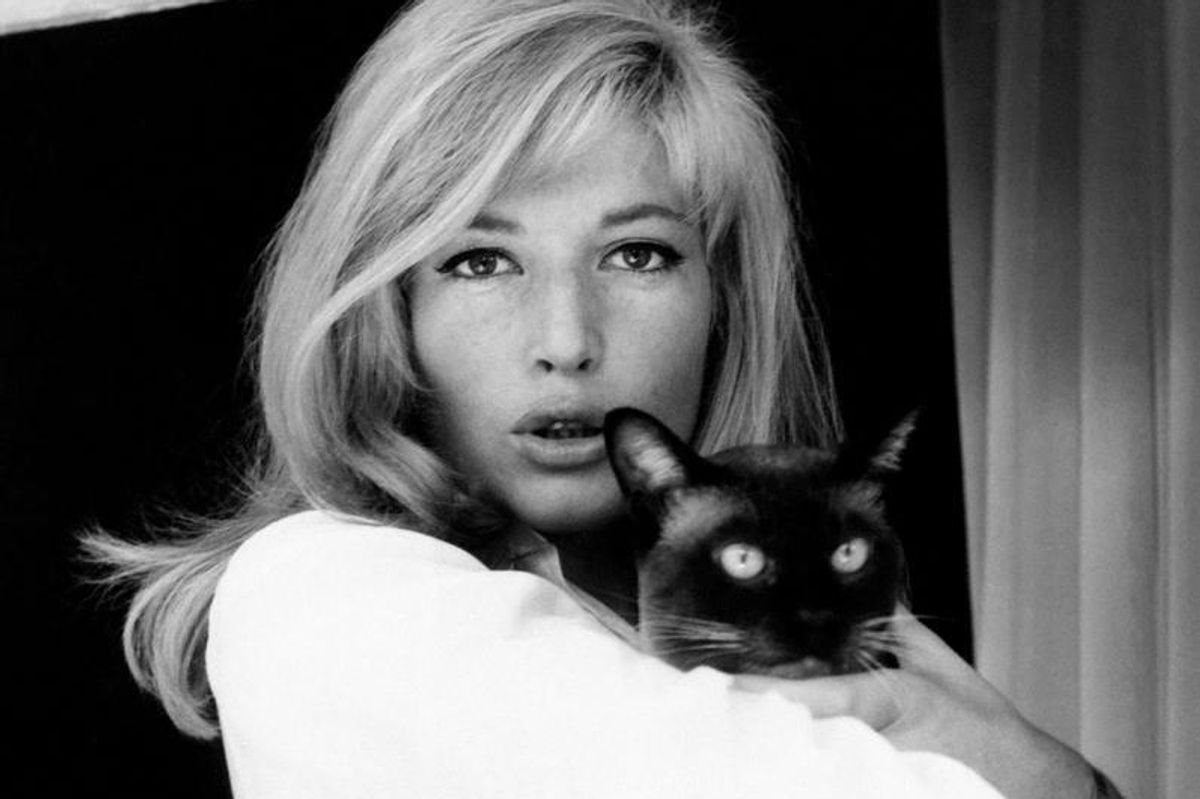 The 7 Sexiest Italians Of All Time

The big, burly Olympic skiing champion is as famous for hooking up with hot babes as he is for taking home the gold. He can really fill out his spandex ski suit!

The quintessential raven-haired hunk, Fabio Testi, he starred in spaghetti westerns and action films. He even had an art film moment starring in (and baring his beefy butt) Visconti's Garden of the Finzi-Contini. Testi is 74 and still a sexy daddy!

This divine beauty reached her international peak playing the daughter of Ming the Merciless in 1980's Flash Gordon. Who can forget those costumes and her looking at the crying Melody Anderson and purring in her Italian accent, "Father, there is water falling from her eyes!"

Duh. The original sex bomb. Everything about Sofia has always been larger than life: the eyes, the boobs, the star quality. It's almost like she's from outer space, she's so major.

One of the most perfect faces in the history of Italian cinema, though she was much less well known than Sophia Loren. Silvano is one of the great angelic beauties of all time and is most famous for playing Tadzio's mother in Visconti's Death in Venice.

1) She's versatile and can rock roles in serious dramas and Bond action films. 2) Her body is so. bodacious. She's considered the Marilyn Monroe of Italy and we're not mad at that.

The grandson of one of the great playboy romeos of Italian history, Fiat scion Gianna Agnelli, Lapo exudes sex appeal and star quality and can barely walk down the streets in Italy without getting mobbed. His strawberry blonde hair, unique personal style and balls-to-the-wall approach to life set him apart from all the other dreamboats.

The blonde goddess of Italian cinema you can't take your eyes of Monica in any of her films even when they're slightly stinky because she's gorgeous and incredible styled always.

Young man in Bronzino's Portrait of a Young Man

This kid is sadly unknown but he can school all the children in high-fashion attitude and sophistication. Look at that finger placement. No portrait is more chic or sophisticated!