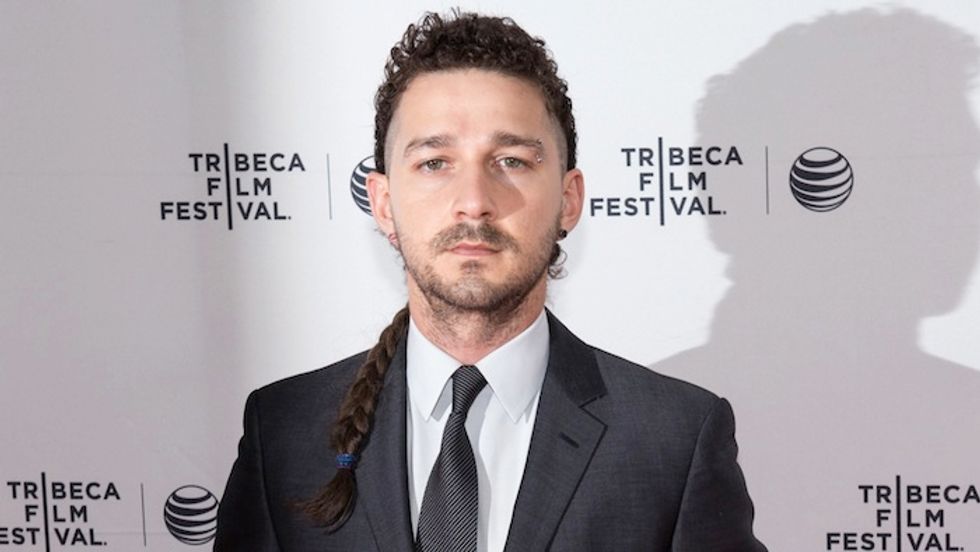 Most of the time celebrities are the ones who get trolled -- their egos often make them easy targets for people with not much to do and a lot of internet savvy. Trolls have provoked celebrities into a running segment on Jimmy Kimmel, mass Onion-related confusion, and an entire bad TV show with an even worse name hosted by Mario Lopez.

Sometimes, people in the public eye have a sense of humor and the capacity for revenge. Often, simple deadpanning and weirdness coming from people you ordinarily wouldn't expect to have a sense of self-awareness is enough to cause mass humor. This is especially potent in sports, with the infection of the entire Kansas City Royals with Fetty Wap-itis, Marshawn Lynch's refusal to answer questions, or the repeated name changes of Chad Ocho Cinco -- sorry, Johnson). But it also happens for artists and actors, who can, if prompted, go troll for troll with the best of them. In their honor, here are some of the best celebrity trolls.

Drake's Lint Roller
Remember when everyone made fun of Drake for using a lint roller at a basketball game? Whatever you think of Aubrey (or his now-insane feud with Meek Mill), it's pretty clear that that kind of low-key presentation is basically what he was born to do -- turning himself into a meme and reaping all of the attention benefits. Also, eventually there were official Drake lint rollers, because of course there were.

Travis and Kourtney's PDA at Someone Else's Wedding Sparks Debate

Girl Ultra Is a Runaway Bride in 'Amores de Drogas'