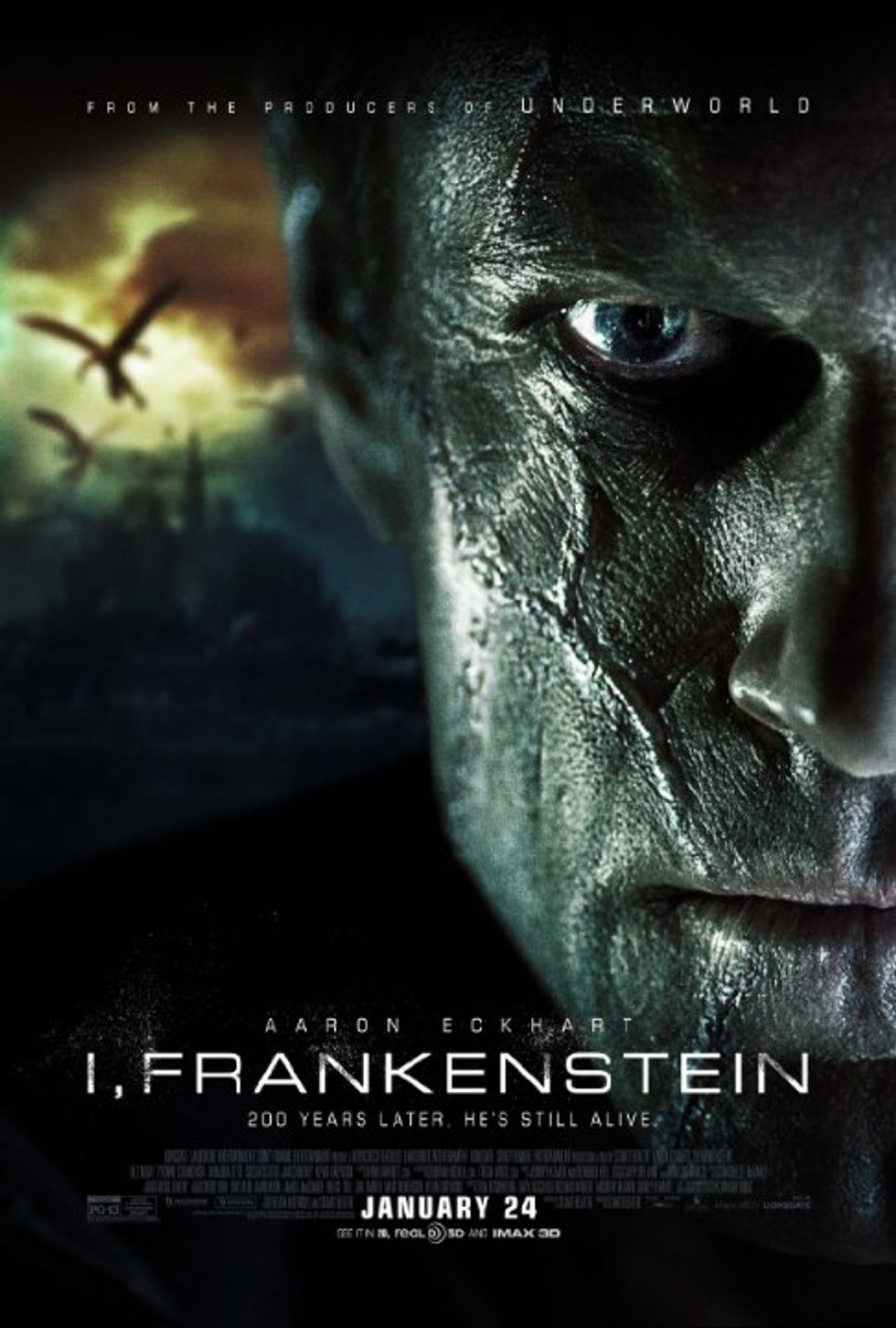 There's nothing more fun to read that a lusciously nasty, bitter film review -- unless you happened to be in the film, that is. I wasn't in any of the following films, so I'm perfectly fine with relating the utterly rancid and hilarious critical response they got from certain unrepentant critics. Lick your lips and enjoy:

"Even if you leave your brain at home, your spinal column will still object. A godawful, lame-brained mess of a movie." -- 3AW

"Even the title card is garish." -- Film School Rejects

"Mary Shelley's words come to mind: 'Oh, why did you create me!' " -- Screenwize

"Perhaps the only Christmas movie I can think of, especially of the religious-themed variety, that seems to flat out endorse materialism, greed, and outright gluttony." -- RogerEbert.com

"How do you prove a horse is an animal? Because I like Sweden. That's the style of absurd logic that happens in Kirk Cameron's Saving Christmas." -- Arizona Republic

"The day the amusement died." -- Times-Picayune

"It offers James Mason, an actor who couldn't crack a joke if it was a lichee nut, and Susan Hayward, a bargain basement Bette Davis, whose lightest touch as a comedienne would stun a horse." -- Time magazine

"One can't help wonder whether the camel was the only blind creature who had something to do with this picture." -- Daily Variety

"The original lovable monster is lost amid all the hydraulic manipulations in what now emerges as the story of a dumb blonde who falls for a huge plastic finger." -- Judith Crist

"A movie of colossal inconsequence. Heartburn? No, just a bad attack of wind." -- Time Out

"As exciting as watching someone go bald."-- The Independent

"In the future, Lee can best serve his versatility by never doing anything like this again." -- New Republic

"Ang Lee fails to turn a comic strip into a cosmic trip." -- Observer

"Featuring a relentlessly mugging comedian who makes Jerry Lewis seem as restrained as Buster Keaton, this is an extraordinarily inept comedy, with feeble jokes parodying other movies, feebler slapstick, and much homophobia and misogyny. It also provides Sean Young with the most demeaning role of her career." -- David Gritten, Halliwell's Film Guide

"A doleful crime melodrama with both eyes in the gutter." -- Halliwell's Film Guide

"Flaunting a script so infantile it could have been written by a fetus, Tom Green displays an unlovable persona behaving badly, and expects to be applauded for it."--David Gritten, Halliwell's Film Guide

"A vomitorium...of Tom Green doing things that a geek in a carnival side show would turn down." -- Roger Ebert

"So terrible, it isn't boring. You can get fixated staring at it and wondering what Lucille Ball thought she was doing." -- New Yorker

"The spectator is forced into the doubly uncomfortable position of a voyeur who can't actually see anything." -- Jan Dawson

21 GRAMS (2003)
"It's forceful, to be sure, but in a lurid way that suggests a telenovela that's been baking in the sun too long." -- New York magazine

GOYA'S GHOSTS (2006)
"The whole thing creaks along like an anemic snail." -- Evening Standard

"Interminable remake set in the pop world amid screaming crowds and songs at high decibel level. Also an insufferable piece of showing off by the star."--Halliwell's Film Guide

And here's a bonus one:

NUTS (1987; with Barbra Streisand as a prostitute)