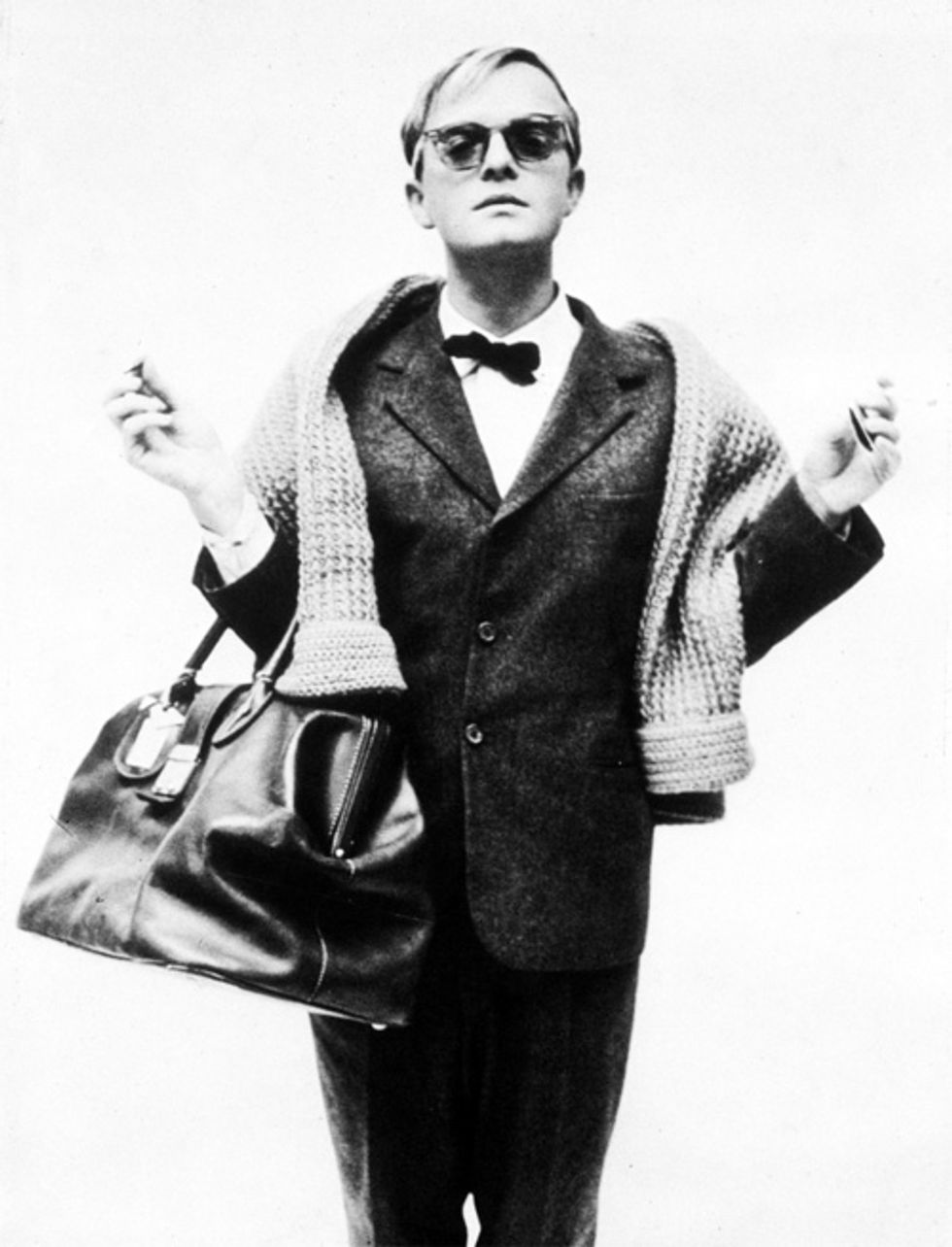 The 25 Best Bitchy Remarks of All Time

Most famous people generally mind their P's and Q's and try to not to make waves with their public utterances for fear of bad press. But occasionally, they slip up--thank God--and blurt their true hateful feelings. And when famous people uncork their mouths, it makes your everyday bitch look like an amateur. Here are my 25 favorite nasty comments of all time, courtesy of notable names dishing a variety of things (like each other). I'm too in awe of these remarks to even be jealous.


"There is no there there." -- Gertrude Stein about Oakland


"She looks like a truck driver in drag." -- Truman Capote on Valley of the Dolls author Jacqueline Susann


"She doesn't write, she types." -- Gore Vidal on Valley of the Dolls author Jacqueline Susann.


"Every word she writes is a lie, including 'and' and 'the'." -- author Mary McCarthy, about author Lillian Hellman

"Faye Dunaway needs a step ladder to sniff Bette Davis's ass." -- James Woods, who worked with both of them

"Lindsay Lohan said she wouldn't mind being under oath because she thought Oath was a Norwegian ski instructor." -- Joan Rivers

"A Botox'd cockatoo in a painting by Dali." -- Mr. Blackwell describing Melanie Griffith

"This is not a novel to be tossed aside lightly. It should be thrown with great force." -- Dorothy Parker reviewing Ayn Rand's Atlas Shrugged

"You can lead a whore to culture, but you can't make her think." -- Dorothy Parker

"She runs the gamut of emotions, from A to B." -- Dorothy Parker about Katharine Hepburn

"Congratulations are in order for Woody Allen. He and Soon-Yi have a brand new baby daughter. It's all part of Woody's plan to grow his own wives." -- David Letterman

"Unfortunately, he was about as deep as a melted ice cube" -- Times reporter Gail Collins on failed politico John Edwards

"Fashion is a form of ugliness so intolerable that we have to alter it every six months." -- Oscar Wilde

"Isn't it fascinating to think that probably the only laugh that man will ever get in his life is by stripping off and showing his shortcomings?"-- David Niven after a surprise streaker ran by, flashing everything, on the 1974 Oscar telecast

"Linda arrives at first rehearsal with cosmetic surgery tape over and under her eyelids and underneath her chin. She also has the weirdest collagen-enhanced lips I've ever seen. They make her look like a gargoyle when she smiles."-- Joan Collins on rehearsing the play Legends with Linda Evans in 2006

"She's been hit with the ugly stick. You just want to say 'God bless and here's a Gillette razor'." -- Sharon Osbourne on Susan Boyle

"She's a vacuum with nipples." -- Otto Preminger on Marilyn Monroe

"She speaks five languages, and can't act in any of them." -- John Gielgud on Ingrid Bergman