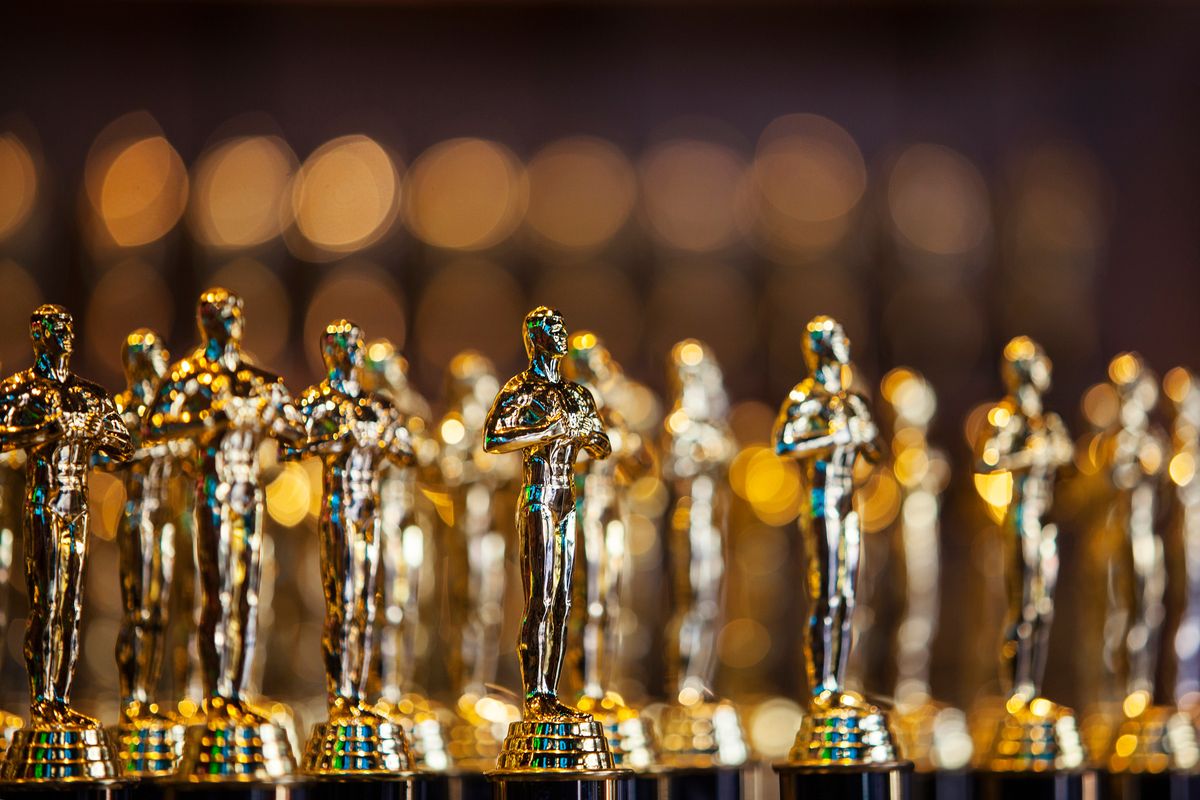 The 2019 Oscars Will Not Be Hosted By Jessica Simpson's Foot

Despite a worthy list of potential hosts for this year's coming 91st Academy Awards ceremony, alas, there will be no official host for the show's first time in thirty years.

Hollywood offered up suggestions of who could replace Kevin Hart, who was originally tapped to lead the ceremony but stepped down following the controversy surrounding his past homophobic tweets, which he later addressed on Ellen. Actors from Busy Phillips to Michael Ian Black, and even horror legend Stephen King weighed in and proposed names including Hannah Gadsby, Melissa McCarthy, Wanda Sykes, Lin-Manuel Miranda, Patton Oswalt, and Beto O'Rourke as possible stand-ins.

PAPER even thought Jessica Simpson's swollen foot could host the Oscars, so really, it was a tough race! We were really holding out hope.

Last month, Variety reported that the Oscars was considering a new format sans hosts, that would involve more presenters and possible skits, because what is Hollywood's biggest night without light comedic banter? An Academy spokesperson confirmed the news of this year's hostless ceremony to ABC News today.

But, Academy, are you sure Jessica's foot, which is healing nicely, thank goodness, or even Ricky Gervais (again) is unavailable? We're worried because the last time this happened (in 1989), there were 11 career-ruining minutes of unfortunate musical tribute featuring Rob Lowe and Snow White. Please advise.