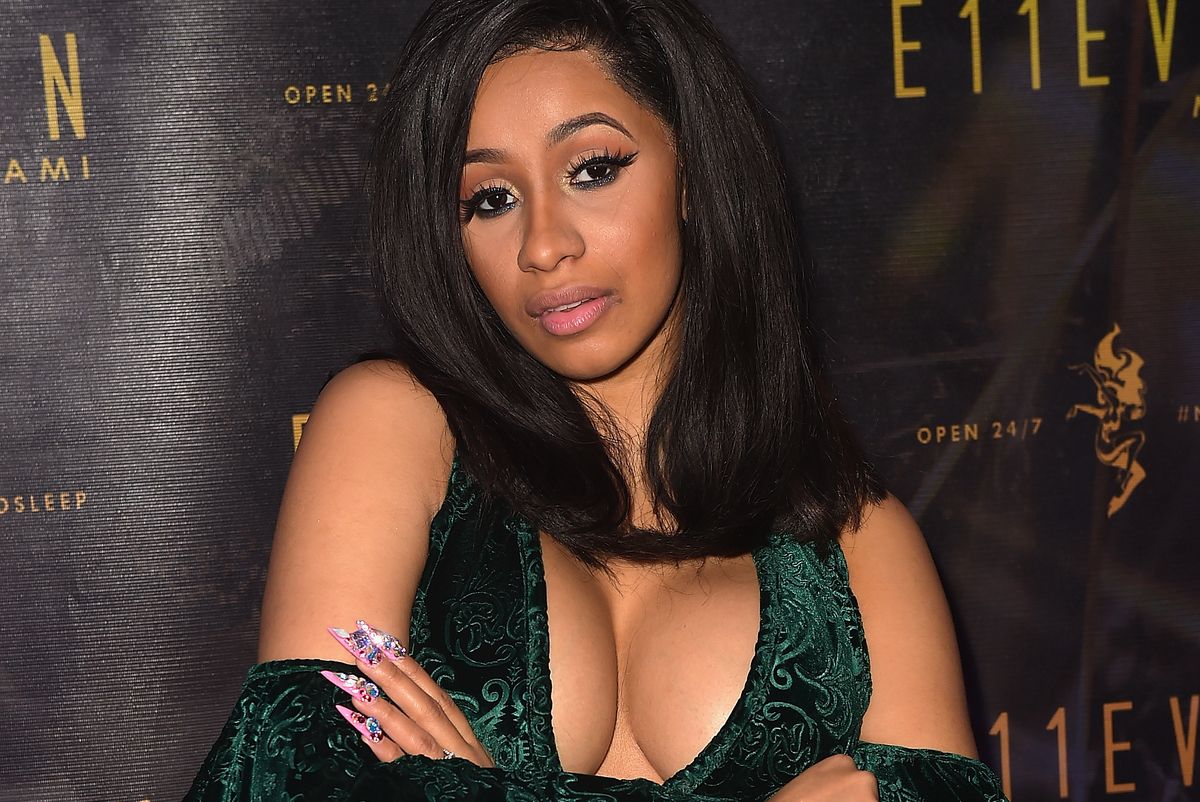 The 2018 Grammy Nominations Mostly Got It Right

From the stark underrepresentation of female musicians to the outright robbery of Macklemore winning Hip Hop Album of the Year over Kendrick Lamar's Good Kid, M.A.A.D. City in 2013, the Grammys aren't known for being the most progressive awards show. Frank Ocean said it best when explaining his decision to forgo submitting 2016's Blonde for consideration: "That institution certainly has nostalgic importance. It just doesn't seem to be representing very well for people who come from where I come from, and hold down what I hold down." So if you, like us, have been asking yourself what the Grammys are to a nonbeliever, this year's nominations will be a pleasant surprise.

Let's get something out of the way: women are still poorly represented. Despite all the incredible music made by women this year, the major categories are still mostly made up of men; Lamar, JAY-Z, Childish Gambino, Luis Fonsi and Daddy Yankee leave no room for women in the Record of the Year category, for instance. Also, Metro Boomin was outright robbed with his snub for Producer of the Year. That being said, there are plenty of smaller victories to celebrate.

JAY-Z twirled on his haters with the most (eight) nominations for his quasi-comeback album 4:44. SZA received five nods, including Best New Artist, making her this year's most-nominated female artist. Kendrick Lamar received seven nominations for DAMN, Lorde's slept-on Melodrama is up for Album of the Year, Kesha received her first ever nomination for her survivor anthem "Praying," and America's Sweetheart Cardi B is now officially a Grammy-nominated artist with two nods under her belt for the new national anthem, "Bodak Yellow."

The Grammys also kept it interesting in the New Artist category, with Khalid, Alessia Cara, Lil Uzi Vert, SZA and singer songwriter Julia Michaels all contending. Cardi and Offset are up against each other for Best Rap Song, but they're so booed up it shouldn't be an issue. Kehlani's SweetSexySavage got a nod with "Distraction" nominated for Best R&B Performance, and Donald Glover - aka Childish Gambino - is topping off a year marked by both Golden Globe and Emmy wins for Atlanta with his Album of the Year nom.

Harry Styles had a complete shutout, and Grammy-fave Ed Sheeran only received two nods - and none for this year's inescapable ode to an anonymous woman's body, "Shape Of You," blessed be.

Not a bad way to start the day.

Notice anything about the 2018 Grammy nominations for album of the year?

This is the FIRST TIME EVER no white guys have been nominated. EVER.#GRAMMYs #GrammyNominations
— Dani Deahl (@danideahl) November 28, 2017