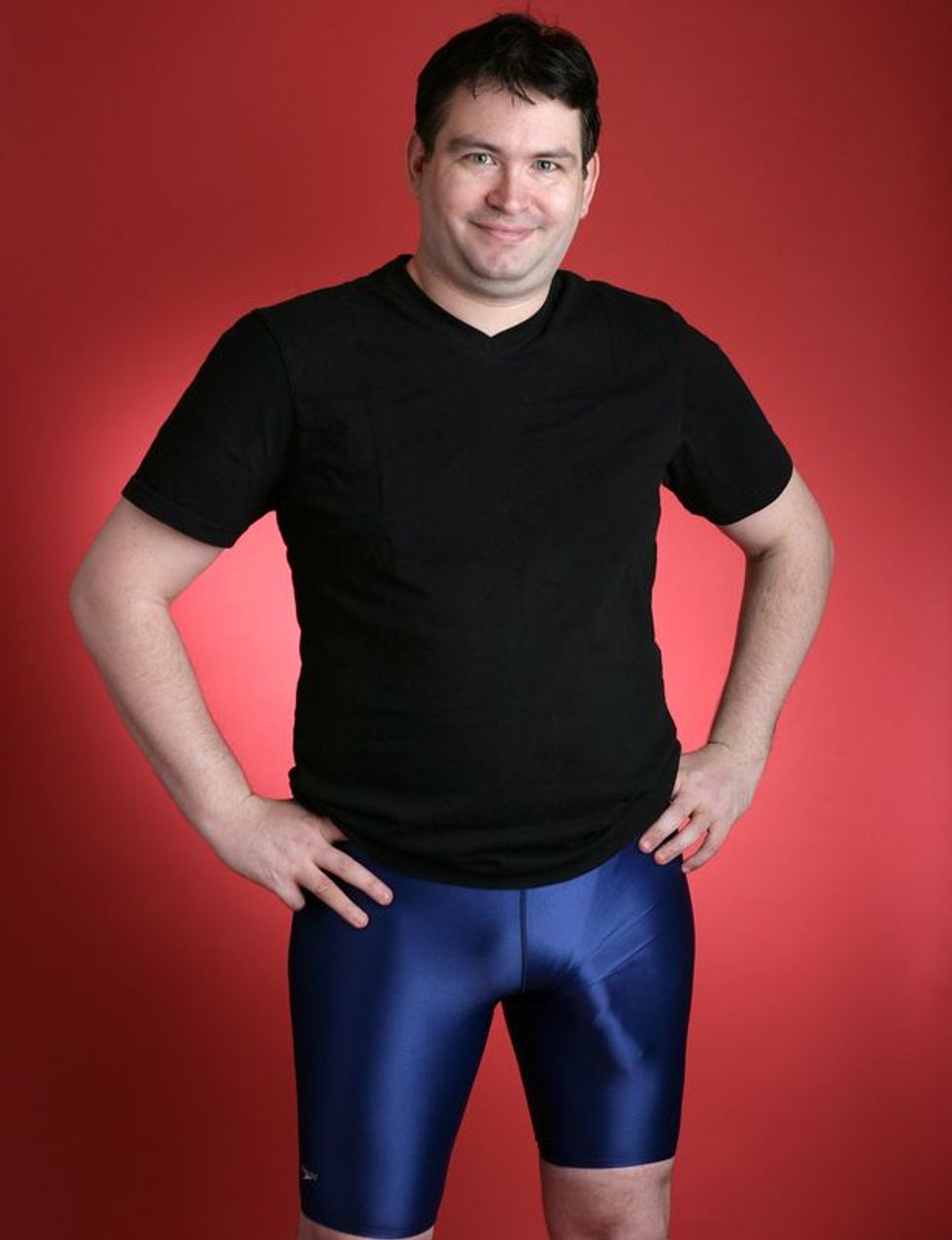 The 12 Most Nightmarish Nightlife People In NYC History

by Michael Musto
PAPERMAG
The golden age of New York clubbing -- in the 1980s and '90s -- was filled with an assortment of enchantingly cracked people who romped around town with talent and spirit. But some of them were just cracked. Here -- to honor the tradition of the 15-minute star -- are 15 of the most memorable club nightmares who ever darkened my doorstep. No, wait, that would be way too painful a raid on my memory bank. Let's just make it 12, please.
CHRISTINA
I was sort of captivated by the strung-out German transsexual, but she never made any sense and the fact that she seemed more doomed than the Lambada truly depressed me. And then there was that night at the Tunnel when she swung her birthday cake knife around at the crowd. Oh, doll.
DAINTY ADORE
The chubby little drag queen actually had a proficient operatic voice, but she was so aggressive about trying to make a name for herself that I didn't always Adore her.
SEBASTIAN, JR.
This pesky club kid always dressed like a brat and had the voice and personality to match. He was like the little girl in The Children's Hour, always trying to stir up trouble. I had to freeze the bitch out!
PSYCHO
That was this guy's club-kid name, but his problem wasn't that he was psycho at all. That would have been interesting. It's that he was bland and boring. Stop pretending!
PAGE
This appealing but troubled transsexual would reach out to me via incoherent phone messages at four in the morning. Hot mess!
Photo via Guest of a Guest
MISS UNDERSTOOD
This drag queen came on way too strong the night I had a birthday party at Lucky Cheng's hosted by Jerry Springer and dotted with all sorts of other offbeat celebrities. She screamed at them all to line up and sit the fuck down, as if she were a prison matron addressing Death Row inmates trying to sneak out of solitary. But hey, a drag queen working in a tourist attraction has gotta be tough, I guess.
MOP AND GLOW
This was the nickname we ascribed to a shiny clubbie named Gregory. (We also dubbed him "Gregory Hamil-tan"). Mop and Glow literally oozed. His face was always dripping with makeup and/or lacquer. He was the very dictionary of fake. Fake tan, fake moisture, fake personality. But I kind of liked him, though I always made sure to air kiss him from a great distance.
MARLON DE LA D'UNGARO
Mop and Glow's astral twin, Marlon was a weirdly surgerized guy from an unnamed European country. He radiated wannabe continental charm and was full of name-droppy conversational gambits dripping from his pillow lips, but he eventually had to return to the mystery place of his origin, no doubt because he "vanted to be alone".
(L-R Keoki and Michael Alig)
KEOKI
Let me not go with the obvious (Michael Alig). I'll instead choose his DJ boyfriend, who generally was a sweet guy, except for the time he impulsively jumped me by way of saying hello at the club the World and literally almost broke my back. Charmed, I'm sure.
JONAH FALCON
He has a big dick. Charming, but I'm not a size queen. Still, Jonah always thought he'd become famous and/or fulfilled by pestering me with phone calls saying stuff like, "I want to tell you how I showed my penis to Leonardo and his friends" or "I'm the guy with the large penis. I'm sure you noticed me dancing in the audience at the Donna Summer concert last night". But again, I like him!
JAMIE
A nasty employee at the "Slimelight" who for one glorious night got to man a VIP rope for a party in the chapel. His head spinning with power, Jamie denied me entrance that night, muttering to a friend that I was a "tired old queen." I was 29! Later on, the lovely Jamie called me at home -- not to apologize for his behavior, mind you, but to complain about my writeup of it!
VOMIT MAN
This is what I call the guy I met at Jackie 60 who came home with me in the '90s and proceeded to puke all over my living room. And somehow he was shocked when I threw him the fuck out! Oh, and did I mention that I'd caught him rifling through my pants pockets at one point? Not exactly husband material. The next time I ran into him, he gushed all over me and said he owed me another try. Honey, there isn't enough Lysol in the world.
Read More Musto!
10 Sleazy Gay Places From NYC's Glory Days

The 30 Best Gay Bars in NYC

"Someone Had Just Died on the Dance Floor:" True Tales of '80s Nightlife Insanity
You May Also Like
Famous People