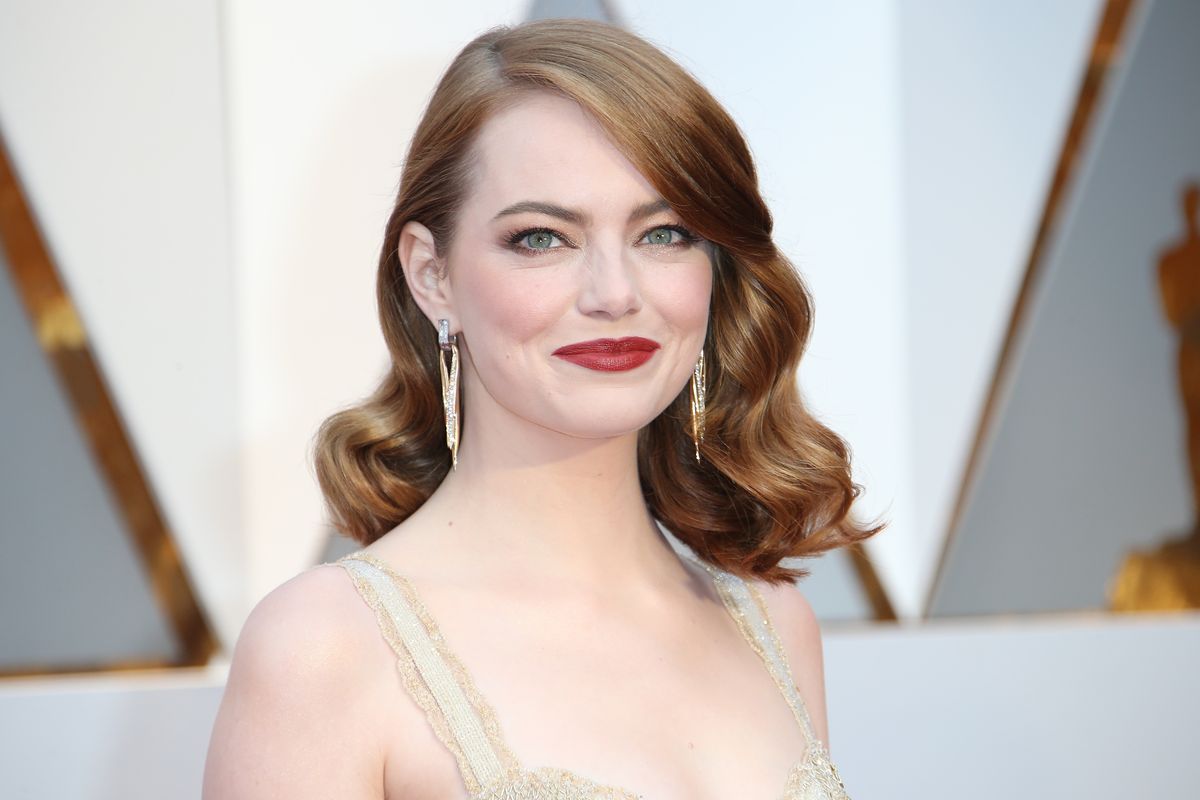 The 10 Highest-Paid Actresses in the World Are All White

It seems that Hollywood just can't seem to take a step forward without taking 15 steps back. While Moonlight was awarded Best Picture at this year's Oscars, La La Land accepted the award. Just when we thought we might have actress (and woman) Laura Dern at the helm of The Academy, they hired another white man (who, of course, immediately pledged his commitment to embracing diversity), and even though legendary black actress Viola Davis won Best Actress and Girls Trip is one of the highest-grossing films of the year, there are still no women of color among Forbes' annual list of the highest-paid actresses.

Blinding whiteness. Jennifer Lawrence topped the list for the last two years in a row, now usurped by her good friend Emma Stone and Jennifer Aniston, who has several endorsement deals.

Forbes says that the overwhelmingly white list comes down to role statistics — with only 28.3% of speaking roles going to underrepresented racial/ethnic groups.

Tell me again how you're confronting your diversity issues head-on, Hollywood.