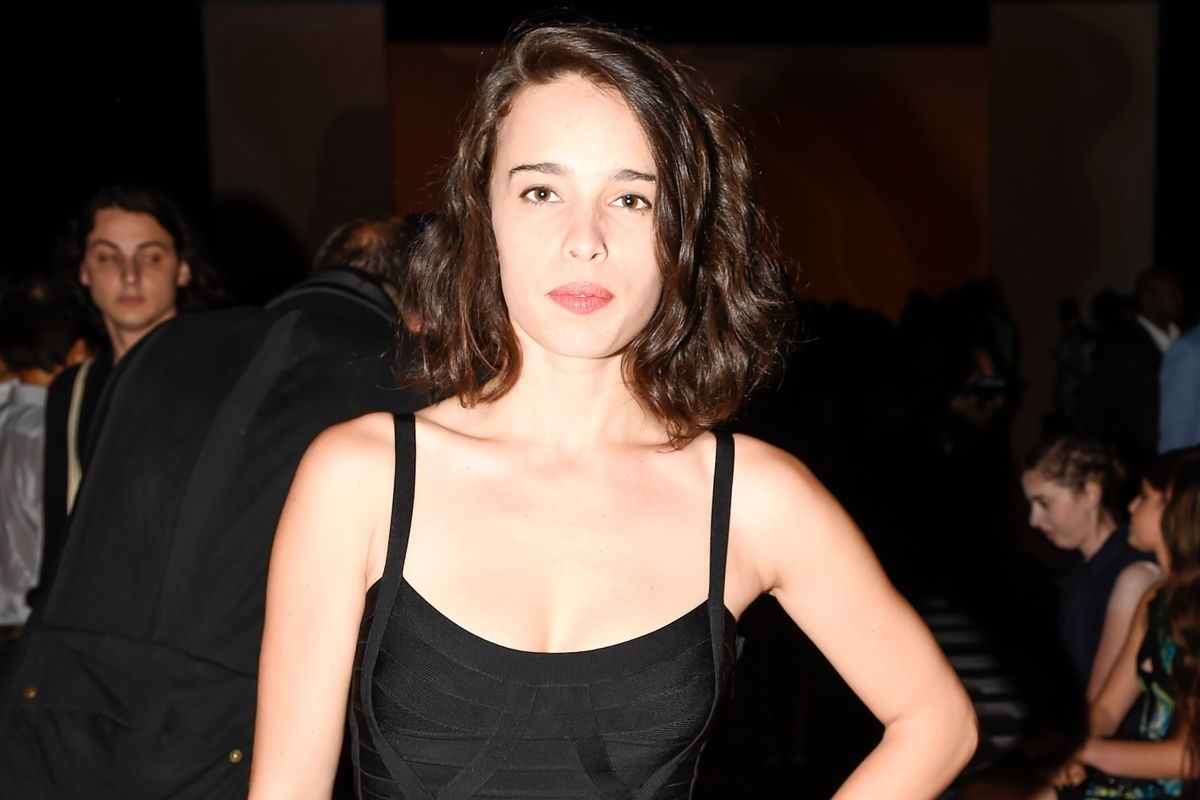 Greta KlineSean DouglasJessica SpringsteenJessica SpringsteenSam FoxIt's Family Week here on Papermag.com and after looking at the 10 most powerful celebrity babies, we're turning our attention to the chillest, most low-key adult children of celebrities. We'll see you over nachos at Homer Murray's Greenpoint restaurant.

Bill Murray's son Homer elected not to follow in his father's footsteps and scrapped acting and comedy for cooking. Seems like it was a wise decision because his Greenpoint restaurant, River Styx, makes some might fine grub including their widely-praised nachos (which come in an entrée portion, in case you were wondering) and seafood dishes like moules frites and scallops over celery root with a blackberry vinaigrette.

With a BFA from Brown and a MFA from CalArts, Gracie's no slouch. When many of her famous peers might be "designing handbags" or playing in jangly noise rock bands, DeVito's a rising LA-based artist who's had her work shown throughout California.

The Rock and John David Washington in an episode of Ballers

Denzel's hunky son currently plays a NFL player on HBO's Ballers, something Washington might know a thing or two about: after playing football at Morehouse University, he was signed by the St. Louis Rams and ultimately played professionally for the European Football League and the United Football League.

Chelsea's been getting buzz as one-half of Kaneholler, the band she fronts alongside her husband, Jon Foster. The self-described "electronic-soul duo" have released a series of EPs and are working on their debut full-length.

Stevie's handsome son Kwame is a graduate of Morehouse University and currently models for Wilhelmina.

Sam Fox looks so much like his father that at the 2013 Golden Globes, Tina Fey and Amy Poehler took it upon themselves to preemptively tell Taylor Swift to leave the boy alone. Unlike dad, Fox hasn't shown much interest in acting. Instead, he's stayed busy with the internet start-up One Fine Stay and works at the Michael J. Fox Foundation for Parkinson's Research.

Bruce Springsteen is one of the hardest working musicians the game has ever seen, regularly playing intense four-hour sets that make musicians half his age look lazy. His daughter Jessica clearly inherited his work ethic; the recent Duke University graduate is a championship horse rider that's placed at the prestigious Show Jumping World Cup and the 2012 FEI Nations Cup, among other events. She's been riding since she was 15, and is as worshipped by the Horse & House crowd as her dad is by the Garden State. Also, her Instagram game is strong and noble like a proud colt.

Coco Gordon Moore famously took her first steps backstage at the 1995 edition of Lollapalooza, which was headlined by Sonic Youth, and she's been effortlessly cool ever since. Though she's posed for Marc Jacobs with her mom and studied the style of family friend Chloë Sevigny, her real passion is painting; she's currently enrolled at the School of the Art Institute of Chicago. She hasn't shown much interest in a public life beyond her infamous Gilmore Girls cameo, but maybe she'll show up in the Netflix revival.

It's likely that you hadn't heard of Sean Douglas before his father and BFF Michael Keaton gave the "kind, intelligent, funny, talented, considerate, thoughtful" songwriter a shout out at the 2015 Golden Globe Awards. But if you've been anywhere near a radio in the past few years, you've heard his work: he's written hits for Madonna, Nick Jonas, 5 Seconds of Summer, Jason Derulo and more. Keaton could have included humble in that list; many of Douglas' collaborators had no idea about his family ties until dad blew up his spot.

Recording and performing under the moniker Frankie Cosmos, Greta Kline has been so low-key about her famous parentage that she's likely a bit annoyed to be in this listicle. Uh, sorry Greta! But seriously, respect is due: she has a Robert Pollard-level addiction to songwriting, having released nearly 20 albums and EPs since 2012, and that discography doubles when you include her work with the band Porches (she played bass in them until fairly recently) and with her previous identity Ingrid Superstar. That's a lot of releases for a 21-year-old! If you're feeling intimidated by the amount of Greta out there, give her funny and fuzzy EP Fit Me In, a spin.