The 10 Best Christmas Movies That Aren't Actually About Christmas

'Tis the season to soften your bod with pounds of Christmas cookies and soften your mind with an endless stream of holly jolly media consumption – but what to watch? Of course there are the classic Christmas movies – your It's a Wonderful Lifes, your Home Alones, your Santa with Muscles starring Hulk Hogans – but what are we, a bunch of Yankee Candle pumpkin spice basics? Hell no. You can only learn the true meaning of Christmas so many times before you start craving something a little less on-the-red-nose. After you've gotten your sentimental rocks off at the Bedford Falls savings and loan, you may be ready to explore the wonderful world of C.M.T.A.A.A.C. (Christmas Movies That Aren't Actually About Christmas)!

Please enjoy our top ten picks of non-Christmas Christmas films that are still definitely festive, but you know, within reason. 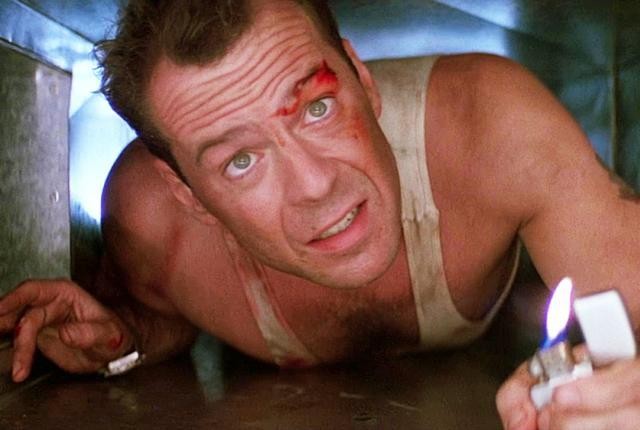 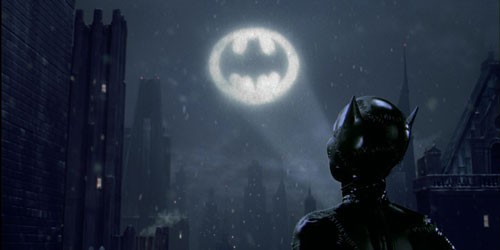 Not sure why we decided that superhero movies should be gritty odes to complex male feelings, or why Tim Burton decided to dedicate the rest of his career to putting Johnny Depp in Hot Topic contact lenses, because dark, campy shitshow Batman Returns is the best superhero movie ever made. It is! Fight me! Michelle Pfeiffer making cat puns in latex, Danny DeVito biting off fish heads, Michael Keaton as sex symbol (right?), and Christopher Walken just... doing his thing. I mean... I cannot stress enough that this movie features an army of literal penguins with rocket launchers. Where did we go wrong? Oh, also, Christmas! 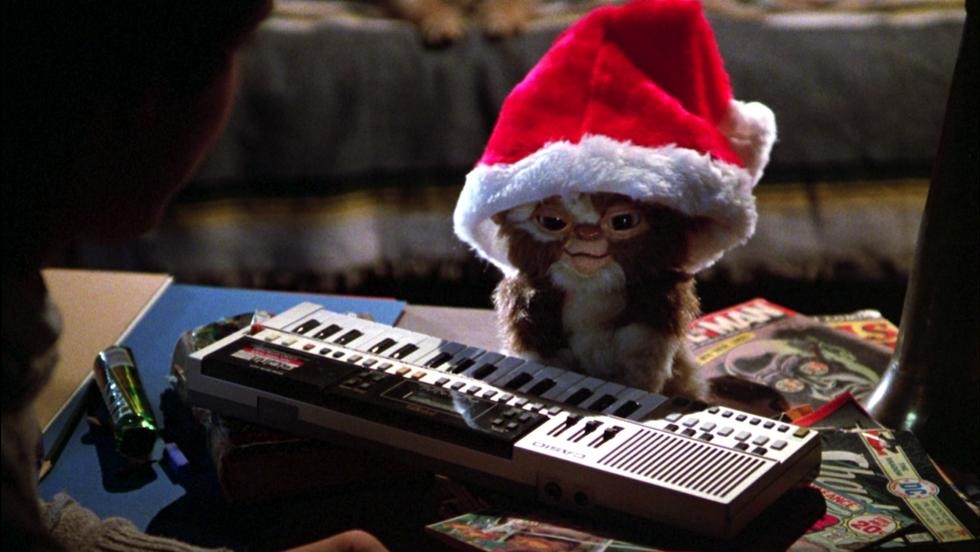 Yes, it's horror comedy about cute little monsters, but Gremlins is low key one of the darkest, weirdest, and most violent movies of the '80s. I mean, the main character is a teenager with a delusional father who lives in fear that his boss will have his dog murdered, who teams up with a depressed young woman who hates Christmas because her father died trapped in their chimney, dressed up as Santa Claus. This is a deeply amoral, depraved film, but Gizmo IS adorable, and the entirely-too-long montage of gremlins taking over the local bar to get wasted is... life itself. 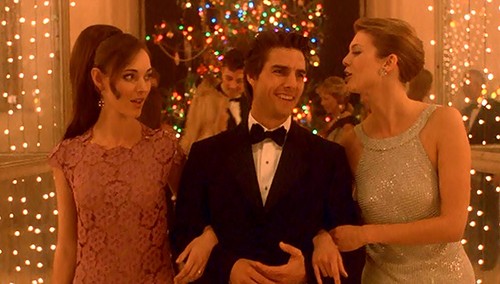 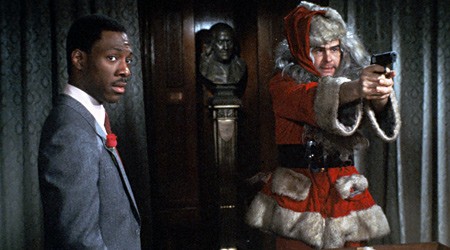 A major entry in the dad Christmas canon, Trading Places is a prince-pauper comedy about two rich dicks that make a bet about nature vs. nurture, putting street hustler Eddie Murphy in charge of their brokerage firm and arranging for the financial ruin of yuppie softboy Dan Akroyd. Oh the games we play! When Eddie Murphy finds out that the whole thing was a bet, and that he'll be back to the streets as soon as it's settled, he finds Akroyd and they team up to take their sweet revenge. Special shout out to Jamie Lee Curtis, who plays a hooker with a heart of gold (why were they so obsessed with this trope in the '80s?). 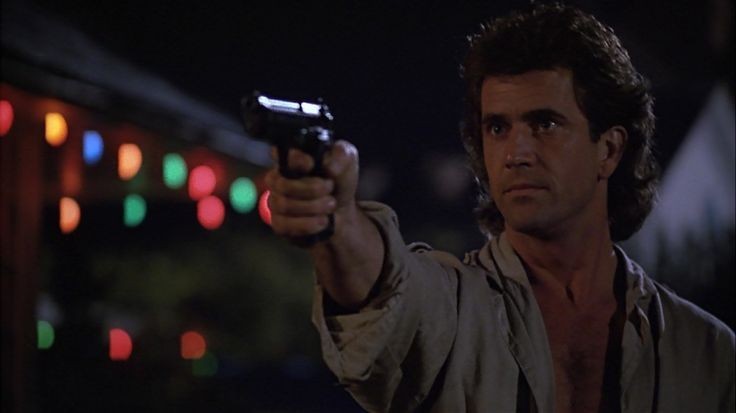 Another classic Christmas action movie, Lethal Weapon is a wonderful good cop (Danny Glover) / unhinged-suicidal-death wish cop (Mel Gibson) buddy action dramedy. There's a sort of convoluted plot involving a heroin smuggling operation, but you're really watching it for all of its outrageous Yuletide ass-kicking scenes and Mel Gibson's power mullet. Mel Gibson's character *most definitely should not* have access to a firearm, but then again that's the LAPD for you. 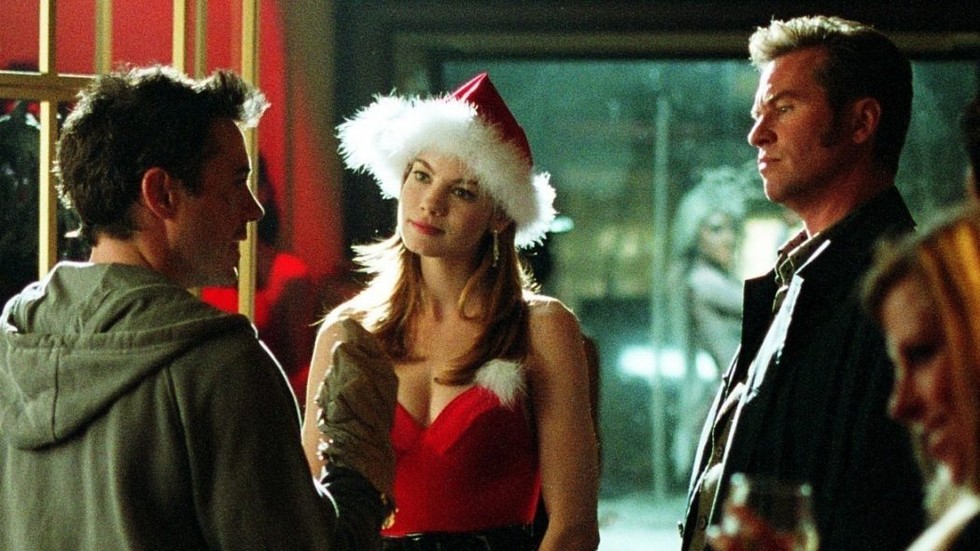 Kiss Kiss Bang Bang is a super clever, super fun, super meta neo-noir/comedy/mystery/Robert Downey Jr. vehicle about a small time crook that accidentally gets "discovered" and cast in a movie while on the run from the cops. He gets sent to LA where he meets over-it private eye Val Kilmer, reunites with his childhood sweetheart Bridget Monaghan (she should really be in more movies!), and the three of them get enmeshed in a complex, sexy conspiracy. It sort of does for noir tropes what Scream did for slasher tropes and it's a real charm fest. 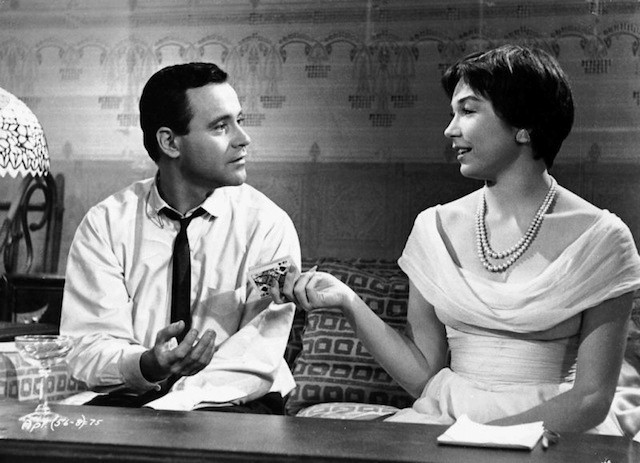 The Apartment is an incredibly sweet, charming, sensitive and good-hearted non-Christmas Christmas rom-com. Jack Lemmon plays a lonely, low-level insurance adjuster who lets his bosses use his Upper West Side apartment to carry out their affairs (...gross). His boss eventually asks him for exclusive use of his apartment for his affair with their building's spunky elevator operator, Shirley McClain, in exchange for a promotion (...gross!!! Toxic masculinity!!!). Of course, Jack Lemmon is sad because he's always been in love with Shirl, and Shirl's sad because she knows her boyfriend will never leave his wife, and eventually these two saddies find solace in each other. Watch this with your mom. 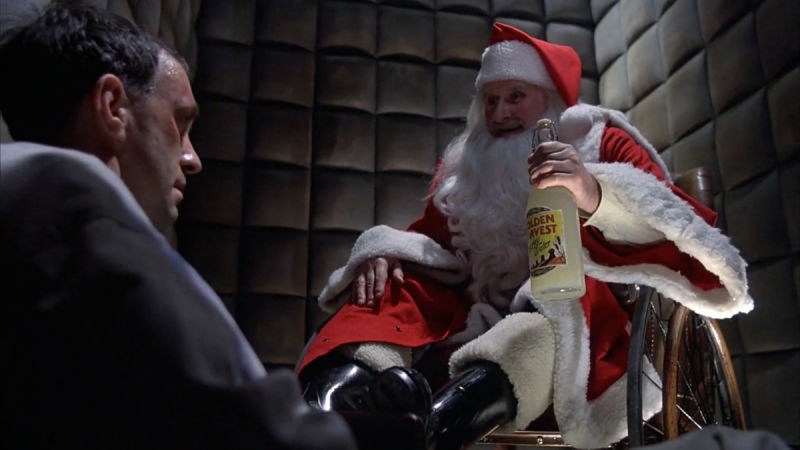 Terry Gilliam's nightmarish surrealist masterpiece about a bureaucratic capitalist dystopia is probably the most fitting Christmas movie for 2016. Yup.