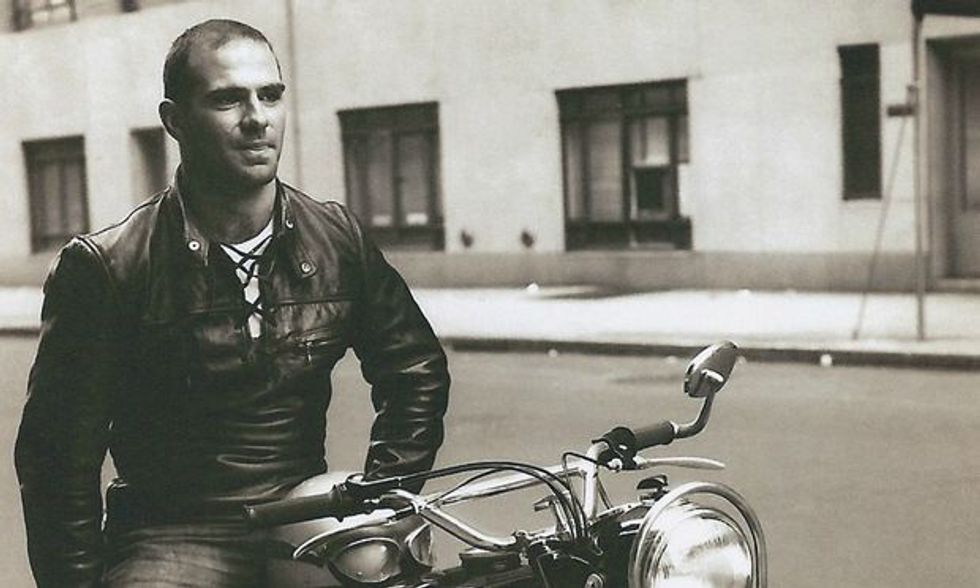 "The Mad Boy, Lord Berners, My Grandmother and Me: An Aristocratic Family, a High-Society Scandal and an Extraordinary Legacy" by Sofka Zinovieff (Harper)

Wish I could have spent a weekend at Faringdon House. Sadly, nobody parties like that anymore. (There are tons of great photos in the hardback, so skip the Kindle version.)


"Chasing the Scream: The First and Last Days of the War on Drugs" by Johann Hari (Bloomsbury)

If you think drugs shouldn't be decriminalized, READ THIS BOOK. Otherwise it's just preaching to the converted.

"On the Move: A Life" by Oliver Sacks (Knopf)

An incredible combo of bio, wanderlust and neuroscience for dummies. (Plus motorcycles, swimming and meth. Whats not to love?)

"The Whites" by Richard Price (Henry Holt and Company)

As I said last year about "The Martian:" I can't wait for the movie. Supposedly, Scott Rudin is producing.

Surfing books are a cruel torture to a person -- like me -- that couldn't stop listening to Pet Sounds, and regretted not dropping out of Washington University to move to California in 1966. Best surfing book since Kem Nunn's "The Dogs of Winter."

The heartbreaking story of a drug addict as told by his little brother who wants to find some meaning to a life cut short.

"The Edge of the World: A Cultural History of the North Sea and the Transformation of Europe" by Michael Pye (Pegasus)

Not that I had spent lots of time thinking about it before, but this did make wonder why everybody was always so down on the "Dark Ages." Maybe not so dark after all.

A bit of stretch on the pub date for this list, since it came out at the end of 2014. I took my copy on a snowbird holiday to Merida, Mexico, and read it in February 2015. Then I re-watched "The Night of the Iguana" and finally got it... I was only 16 the first time around.

"Dead Wake: The Last Crossing of the Lusitania" by Erik Larson


One of those stories where you sort of know what happened -- or think you do -- and then along comes a great book to blow you away.