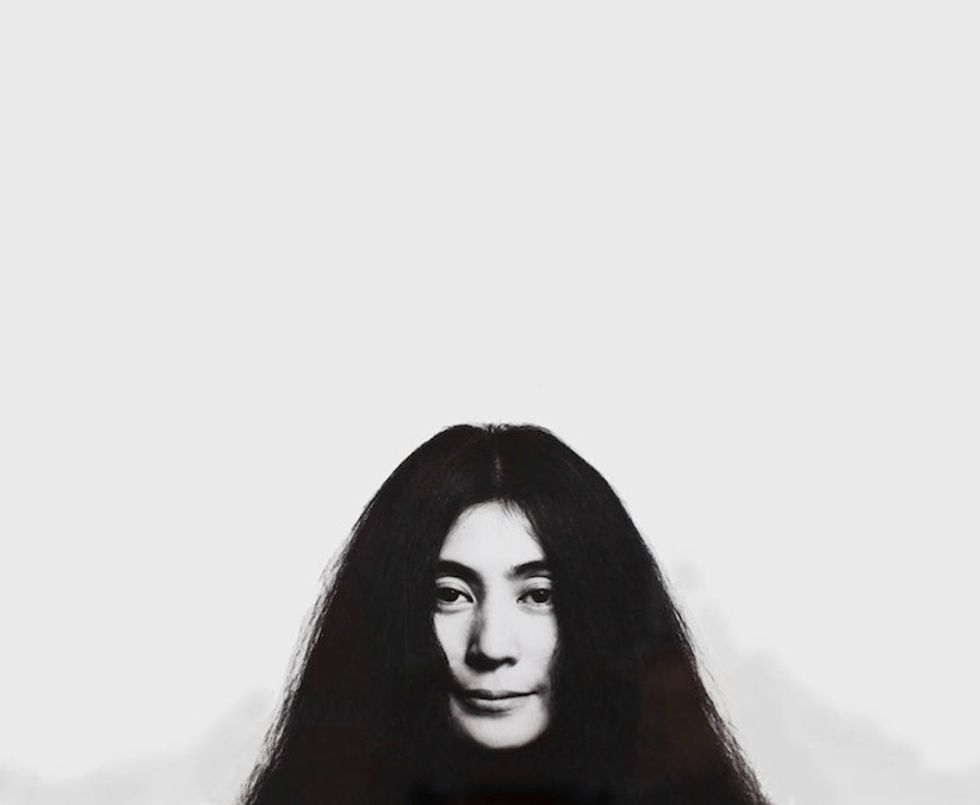 by Evan Siegel
PAPERMAG
You may know Yoko Ono primarily as a formative performance artist, peace activist, and John Lennon's wife but now she's climbing the dance charts. That's right, Yoko Ono's currently got Billboard's #13 club song! Her 1973 track, "Woman Power," got a remix by producer Alyson Calagna ahead of Ono's summer retrospective at the MoMA, and, along with powerful feminist themes, features some heavy, heavy bass. It's probably the most socially-conscious way of getting turned up all summer. Check it out below.