Thanks to the New York Times, You Can Watch All Your Favorite Actors Kiss 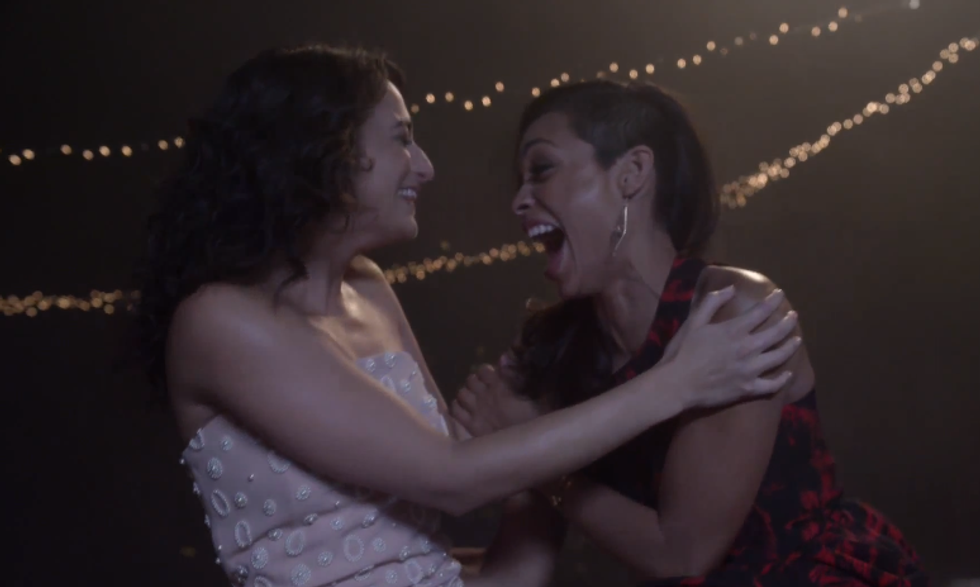 We can't say that this concept makes very much sense -- but we can assure you that It's not as creepy as it sounds. The New York Times magazine has made a tradition of year-end silent films, and this time they've called upon the year's best actors to pair up and makeout for your viewing pleasure: among others, the internet's boyfriend Benedict Cumberbatch gets intimate with Reese Witherspoon, Rosario Dawson and Jenny Slate share a cute NYE kiss, and Kristen Stewart gets real emotional with Chadwick Boseman. Watch Rosario Dawson and Jenny Slate's New Year's Eve moment and the rest of the clips in the playlist, below and over at the NYT's site.