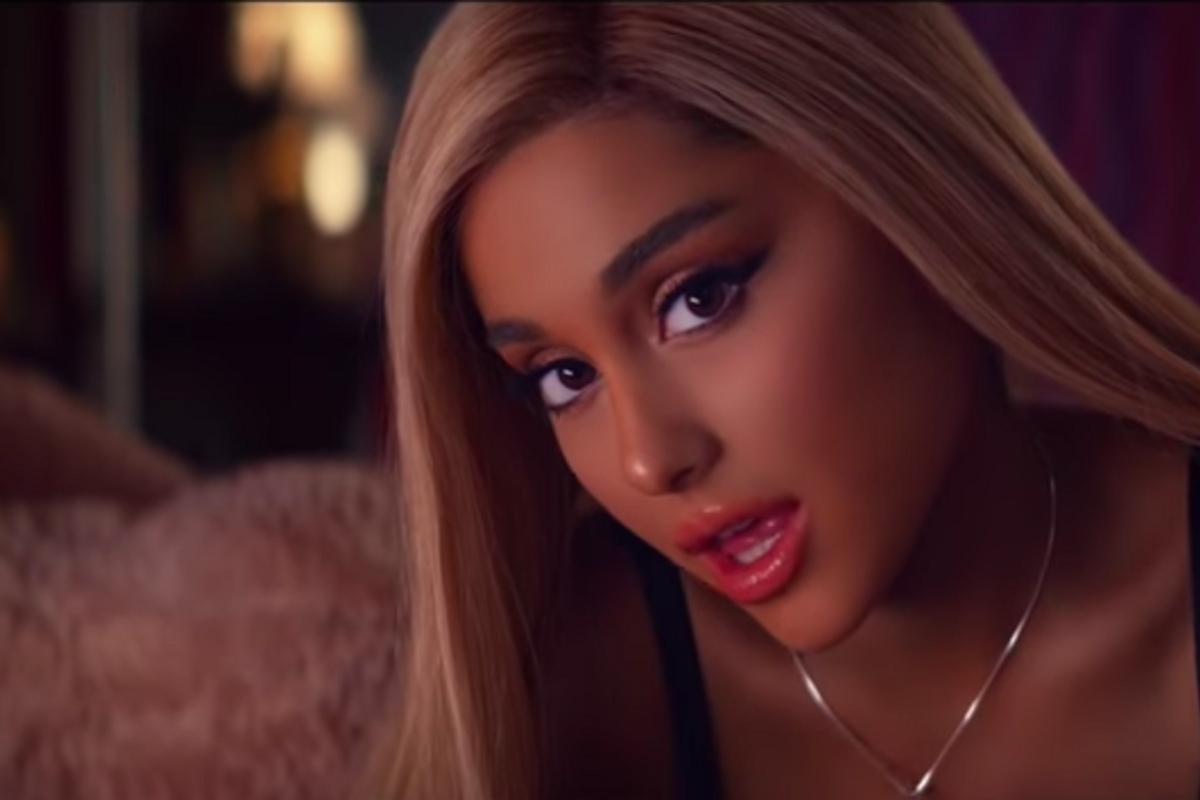 In only under 22 hours of its release, Ariana Grande's "thank u, next" already broke the record for most views for a YouTube video within a 24-hour time period. As reported by Variety, the music video dropped at 12:00 PM PT on Friday, and by 9:35 AM PT the video already got 46 million views—taking the spot from K-pop group BTS, who got 45.9 million views for "Idol" back in August.

YouTube also released the video through their Premiere scheduling feature, and it set the record for "most-viewed video that used YouTube's Premiere scheduling feature with 829,000 viewers watching simultaneously at its peak." The pop mega star's fans also sent over 516,000 messages during the video debut, causing a spike which according to YouTube caused a delay in the posting of comments.

Aside from "thank u, next," Ariana's four-part YouTube Premium docu-series "Dangerous Woman Diaries" also premiered. So far, the first episode—which is free for all users to view—has gained over 4.7 million views. The series, which follows Ari on her 2017 Dangerous Woman tour and the production period for Sweetener, includes an emotional message from Ari addressing the Manchester tragedy.

Watch the full first episode below.