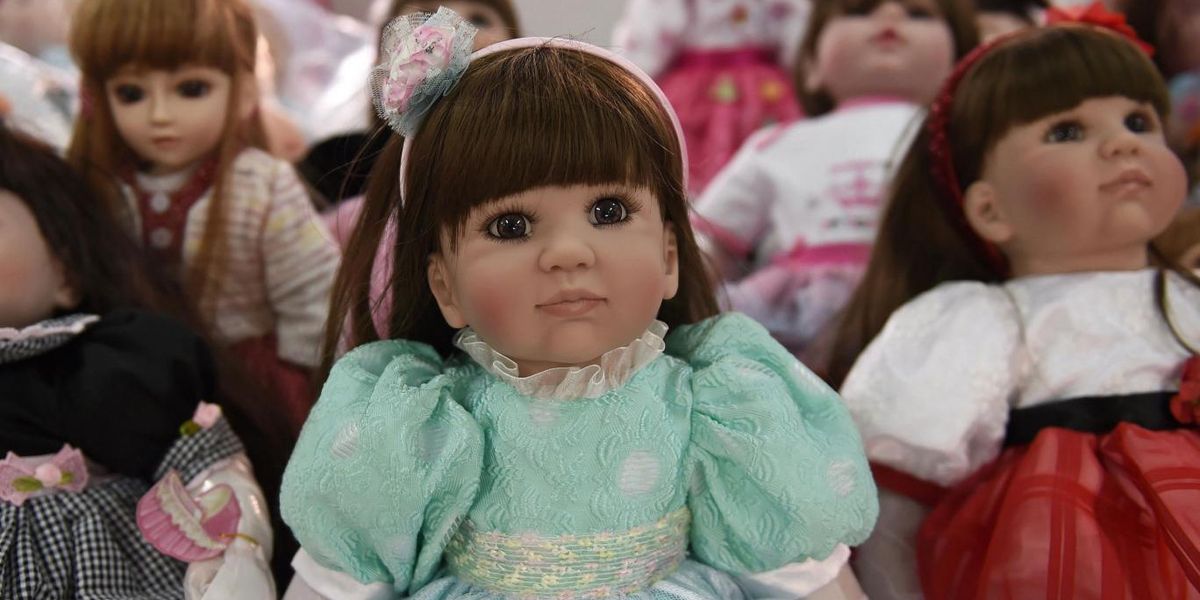 A branch of Thai Airways called 'Thai Smile Airways'--yes, that's correct--has made a recent policy addendum which allows passengers to purchase full human seats for their 'Luk Thep' dolls, which are said to carry supernatural powers.

Luk Thep have become a national craze, and is translated literally into "angel child."

The doll supposedly possesses the spirit of a child, and brings good luck to its owners.

Naturally, frequent travelers want to ensure an unscathed journey with said magic cherubs by their side.

As CNN reported, this memo, released by the airline, states that these dolls are to be buckled into their seats, and served refreshments during the flight.

If a customer does not have a 'license' to carry the doll, the angel will endure a hellish trek among the other baggage in the cargo bay.

Although, I would CERTAINLY not want to piss off a haunted doll, at any cost, especially while 36,000 feet in the air.

Not all Thai airlines are feeling the angel love, citing sighting safety hazards--a more professional way of saying, "This is fucking ridiculous."

But in a time when a person can bring a living, 'emotional comfort turkey' onto a plane, a supernatural angel doll doesn't seem that far-fetched.