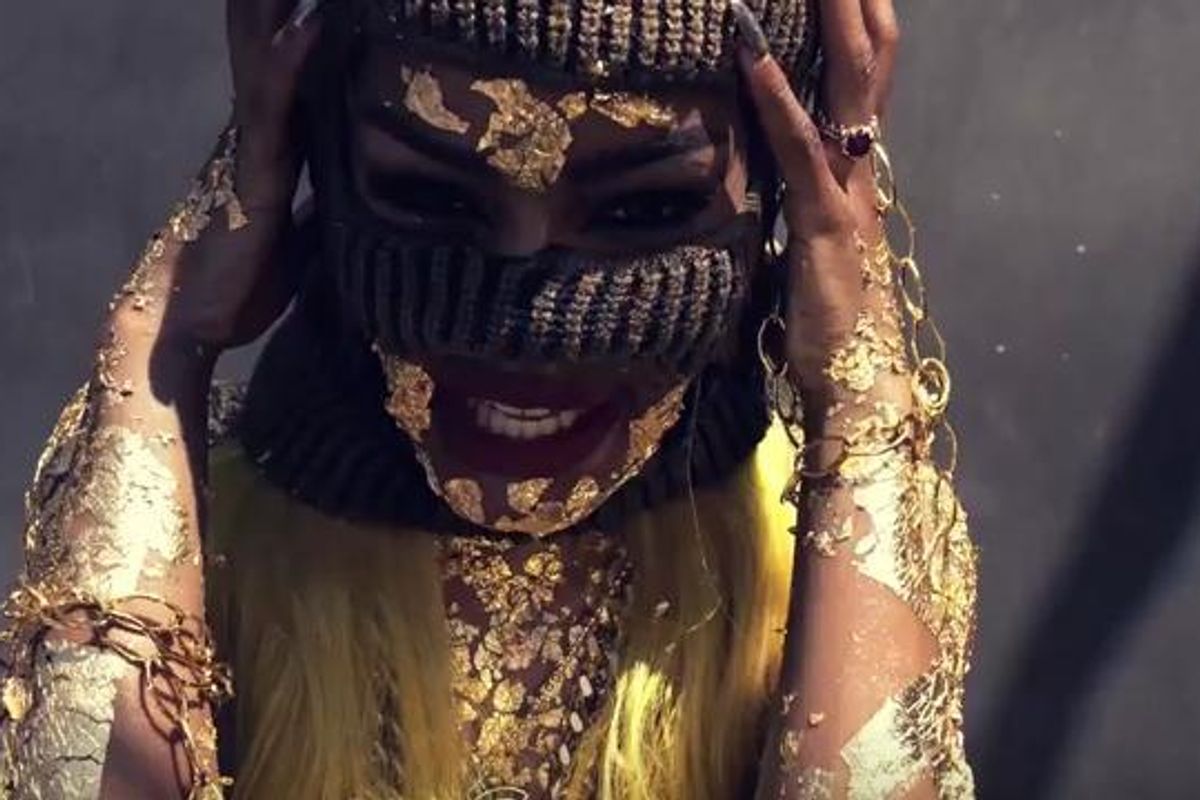 Fresh off her earth-stopping appearance in Kanye's "Fade" video, Teyana Taylor has released a stunning new clip for her "Champions" freestyle, which is composed entirely of stop motion photography.