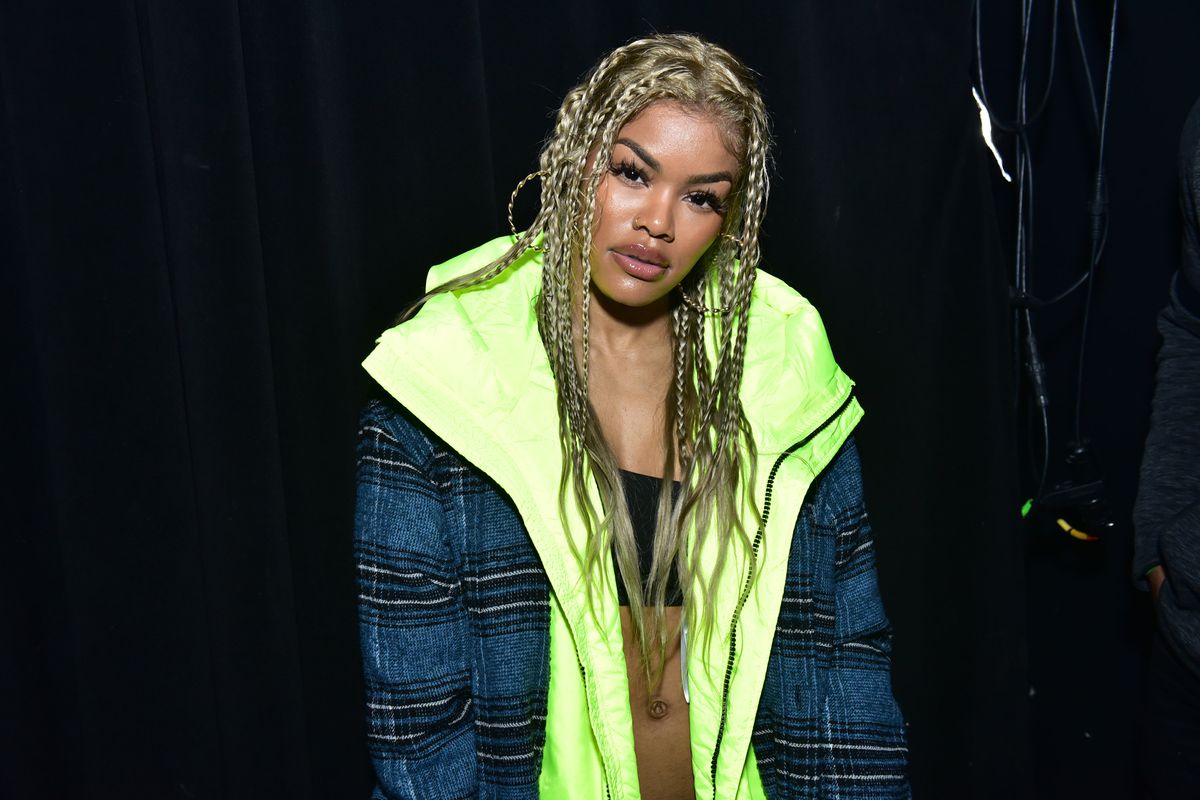 Teyana Taylor is teaming up with MAC Cosmetics for a '90s Harlem-inspired makeup collection.

Earlier today, MAC made the big announcement about the limited-edition collaboration, which pays homage to Taylor's early love of the brand. According to a statement by the star, she was "inspired by the '90s and the heart & soul of Harlem" — something she wanted to convey through everything from the product names to the packaging to the photo shoot.

And the collaboration was intensely personal for the star. According to Elle, Taylor started going to the MAC store on 125th Street in Harlem when she was 15, where she used to "just stare at the campaigns."

"It was the first brand that made me like makeup," she said. "I'm so grateful and excited to be sharing this beautiful collection I created with the MAC team but also hoping to inspire other young women that anything and everything is possible."

Not only that, but after seeing MAC honoring the likes of Aaliyah, Mary J. Blige, and Selena Quintanilla, Taylor also was excited to partner with a brand that's "collaborated with strong women of color over the years."

As for MAC, they're equally as excited about the collection, as Ukonwa Ojo — the brand's Global Chief Marketing Officer and Senior Vice President, Global Marketing — also stated that, Taylor is "fierce, bold and unapologetically herself, no matter what she's wearing."

"As a longtime friend of the brand, we've grown to know and love Teyana for having a style unlike anyone else," she said, later adding that she has "all qualities we stand for at MAC, and are so excited to bring to life through this new collaboration."

Product images and a release date have yet to be announced.