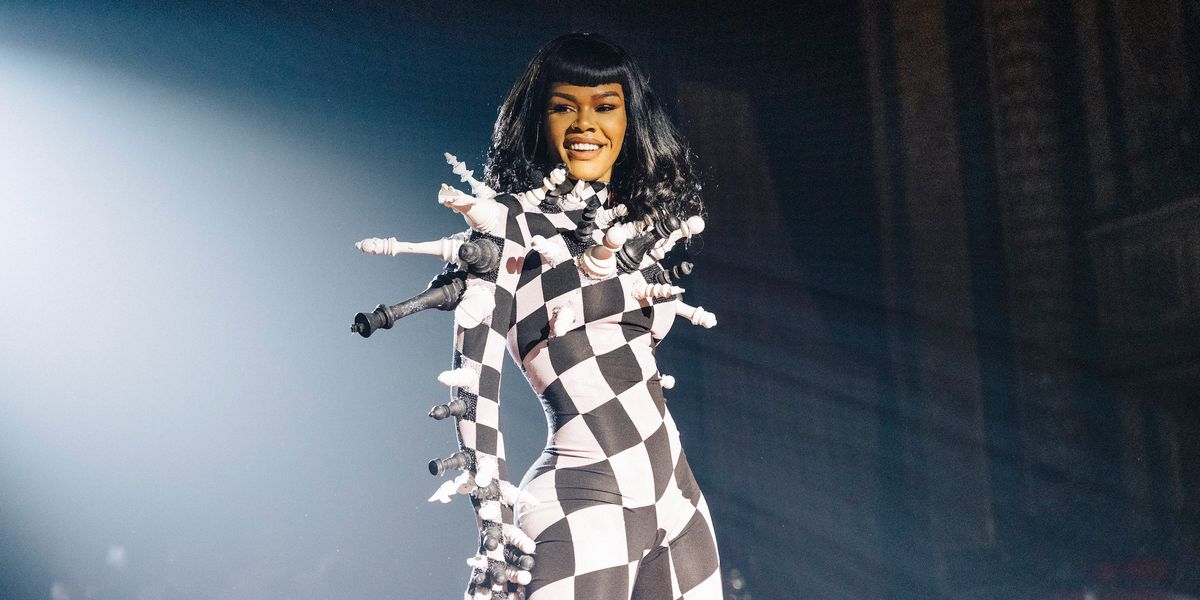 Back in February 2019, it was announced that Susanne Bartsch, alongside the Council of Fashion Designers of America (CFDA) would be reviving the now legendary fundraising party, The Love Ball, for its 30th anniversary. The event, which raised millions in funds during its two previous incarnations in 1989 and 1991 for those affected by the HIV/AIDS epidemic, was one of the first large-scale fundraisers of its kind for the issue.

Now, The Love Ball is back with a bang; on June 25, 2019, Love Ball III will be held at Gotham Hall and benefiting the CFDA-Vogue Initiative/New York City AIDS Fund of The New York Community Trust. That's not all, though, because the judges for this year's huge comeback are nothing short of legendary.

The full roster of judges includes Dita von Teese, Andre Leon Talley, Marc Jacobs and Char Defrancesco, David and Phillipe Blond, Christian Siriano, David LaChapelle, Janet Mock, Kevin Aviance, Nicky Hilton-Rothschild, Miss Lawrence, Jack Mizrahi, Patrick Starrr and Teyana Taylor. If that's not enough to convince you that this is going to be a trophy-snatching event for the ages, Billy Porter, red carpet superstar and cast member of Pose on FX, will be the ball's Master of Ceremonies. Why y'all gagging so?

The panel is incredibly well-assembled, considering its members are some of the most renowned masters of art, fashion, and music. Judge Teyana Taylor's sophomore album, K.T.S.E., was heavily influenced by and in conversation with Ballroom culture, most evident in the track "WTP," which featured a vocal sample from the revered Octavia Saint Laurent, ripped from the film Paris is Burning. Ballroom legends, like Jack Mizrahi and Kevin Aviance, and post-millennium LGBTQ+ stars, like Patrick Starrr, also fit the bill perfectly.

A spot at the judge's table, while coveted, presents the stars with the difficult task of judging the Ball's six categories. Ballroom legends and celebrities will compete in the categories for the opportunity to win exquisitely designed trophies from the world's premiere contemporary artists. Those wishing to see the action up close can purchase tickets here, and for $10,000, you can bring your entire House.

Read more about Love Ball III and its mission here.