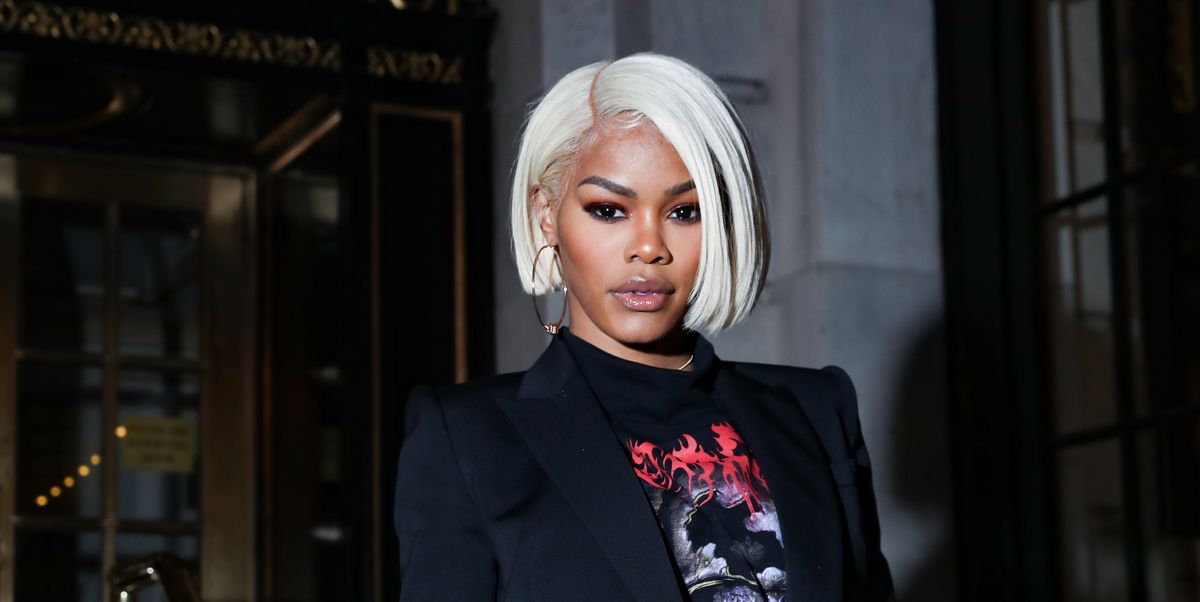 Deadline reported this morning that the most watchable woman on earth, Teyana Taylor, will be joining Blair Underwood, Wiz Khalifa, French Montana and Kyle for a Netflix coming-of-age comedy film called The After Party. We're going to need a bigger flame emoji! The After Party is about the two friends trying to score a record deal on their last night together before one goes to college and the other joins the military. And you can bet that things will get a little wild *tips shades.*

The film, produced by Russell Simmons among others, is said to be inspired by classic coming-of-age films such as Ferris Bueller's Day Off and American Graffiti. It's also the first scripted project from Live Nation Productions, so expect... more of that.

Life comes at you fast...