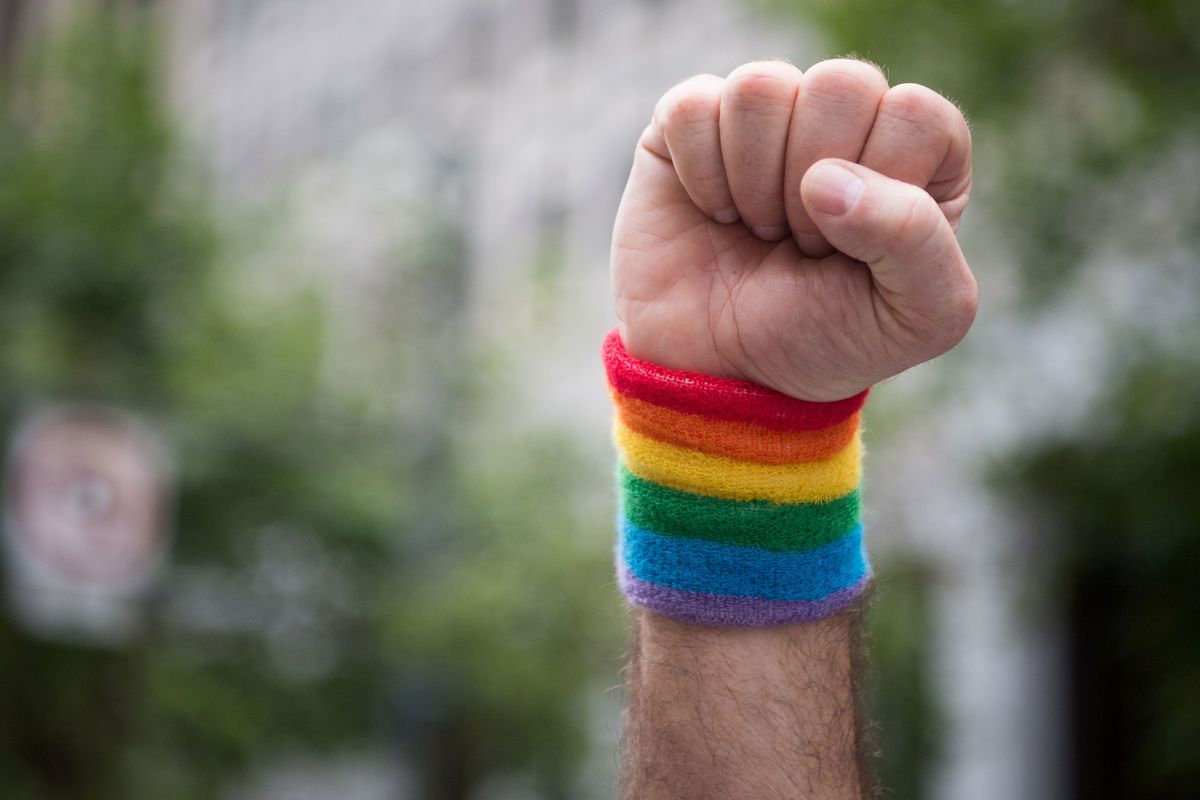 Stacy Bailey, an art teacher at Charlotte Anderson Elementary School in Texas, was put on administrative leave with pay in September after she asked her school district to add LGBTQ-inclusive language to their non-discrimination policy.

The documents placing her on leave do not specify a reason, but they came within weeks of her reaching out to school board members and her school district's Assistant Superintendent about modifying the school district's policy, and a day after she contacted counselors inquiring about the existence of a gay/straight alliance group, the Dallas Morning News reports.

She was told to "make no contact with students, parents or other staff members," and was barred from accessing her office or from discussing her situation.

Bailey won teacher of the year in 2016, and is popular at her school. In February, around 40 parents and students went to school board meeting carrying signs that said "I stand with Miss Bailey". She has declined to comment on the situation, but her lawyer, Giana Ortiz, released a statement saying, "She has touched many lives through her passion for teaching and for her students. I believe it is a great disservice to the children of Charlotte Anderson Elementary that they've been without their art teacher for the majority of this year. Stacy appreciates the community's support."