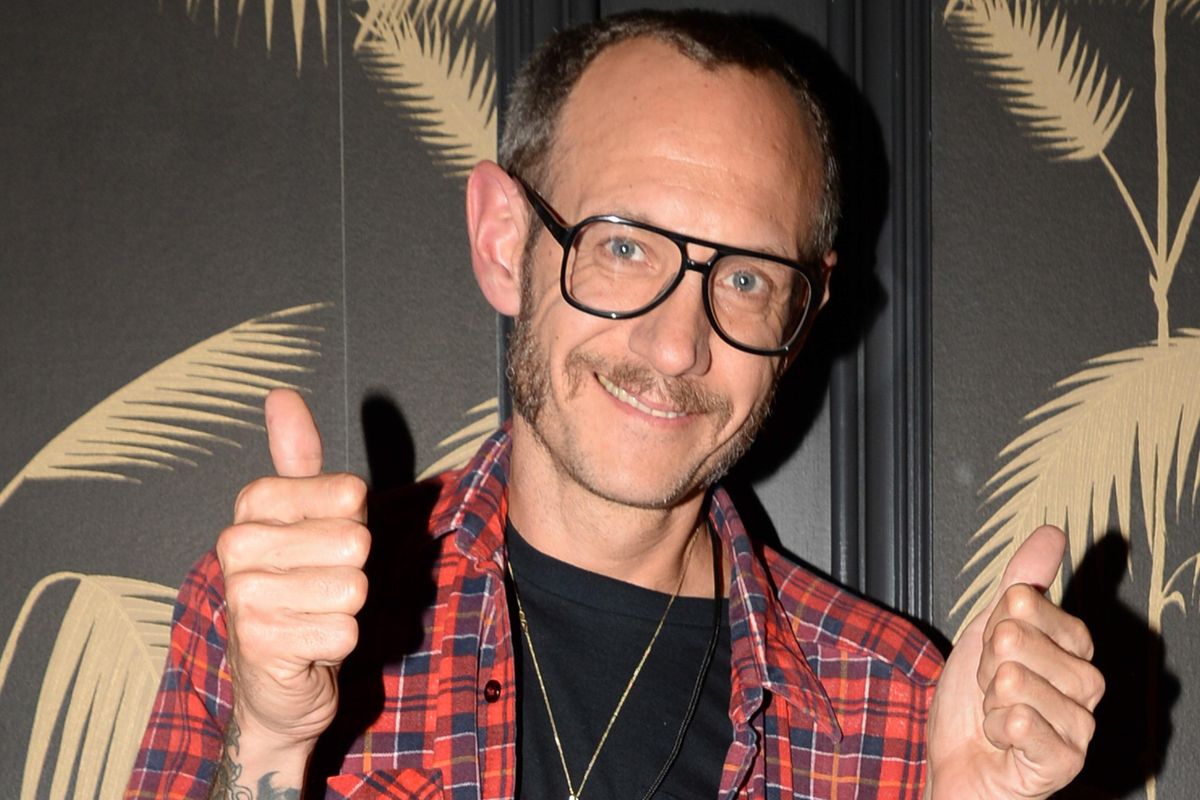 In the wake of the Harvey Weinstein scandal, a host of industries, including film, fashion, tech, sports, restaurants and media have been reevaluating their role in promoting and protecting abusers in the workplace.

Yesterday, the Telegraph reported that Condé Nast COO James Woolhouse sent an email to the "country presidents" saying that all unpublished work by photographer Terry Richardson should be "killed or substituted." This decision means Richardson, a fashion photographer, will no longer be able to work with some of the world's top magazines, including American and international Vogue, Vanity Fair, GQ and W.

I am writing to you on an important matter. Condé Nast would like to no longer work with the photographer Terry Richardson.

Please could you confirm that this policy will be actioned in your market effective immediately. Thank you for your support in this matter.

The email obtained by the Telegraph did not explicitly state the company's reason for severing professional ties with Richardson. However, the photographer has been accused of inappropriate behavior on set by models in the past. In 2014, several petitions urging brands not to work the photographer circulated, and BuzzFeed asked 25 major brands if they planned to continue having a relationship with Richardson. (Vogue, at the time, said they had "no plans"). The same year, Richardson wrote in the Huffington Post, "I collaborated with consenting adult women who were fully aware of the nature of the work, and as is typical with any project, everyone signed releases."

Now, Valentino has also announced that it has "no plans" to work with the photographer in the future. Richardson was hired in July to shoot the brand's resort 2018 campaign (which was revealed last week). Though initial Instagram posts promoting the campaign credited Richardson, his name was removed from captions after Valentino received backlash online.

A spokesperson for Valentino told the Daily Beast today: "Valentino's last campaign with photographer Terry Richardson was shot in July 2017 — there are no plans on a future campaign and, of course, we take these allegations against Terry Richardson seriously."