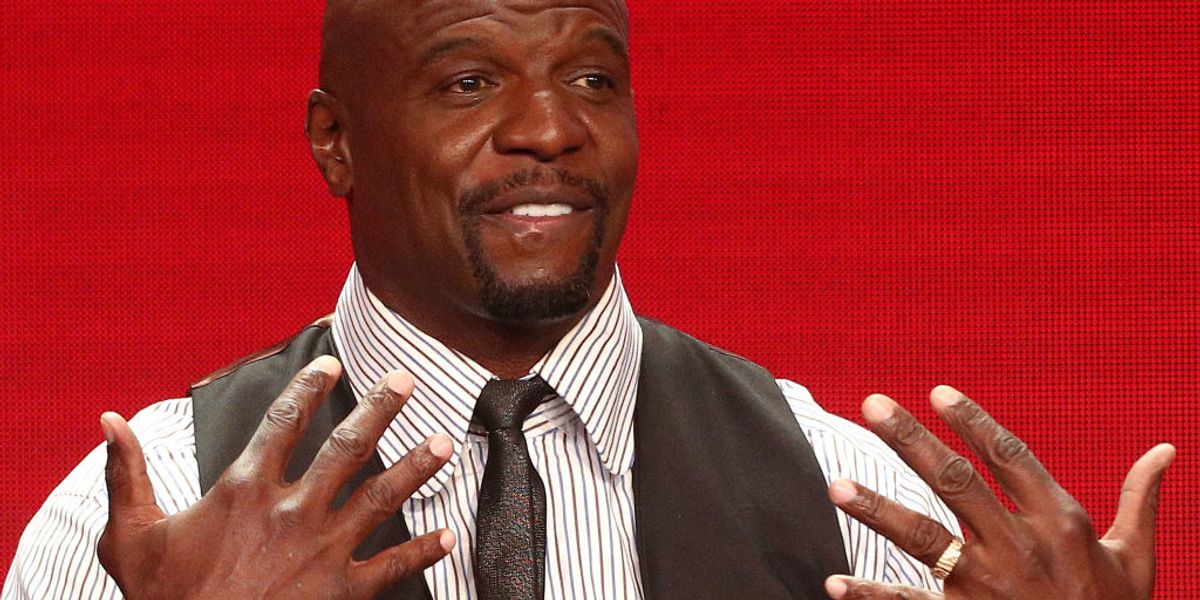 On Friday, Brooklyn Nine-Nine actor and former NFL athlete Terry Crews shared an apology he received in March from former William Morris Endeavor agent, Adam Venit. In the midst of the #MeToo movement, Crews came forward in the fall, saying that Venit had sexually harassed him at a function in 2016.

Crews tweeted a pic of the full letter, and said, "Accepted WITH HIS RESIGNATION: September 10th, 2018 #Accountability." In the letter, Venit writes, "...I take responsibility for us being here now, together in this situation. I am sorry for all of it."

Read in full below: pic.twitter.com/Hbe4tu7UPL

After Crews came forward with his allegations last fall, Venit was suspended for a short time, but returned to work soon after. This obviously upset the actor, and so he initially declined to accept the apology, until now. He told Deadline, "It meant nothing without a resignation."