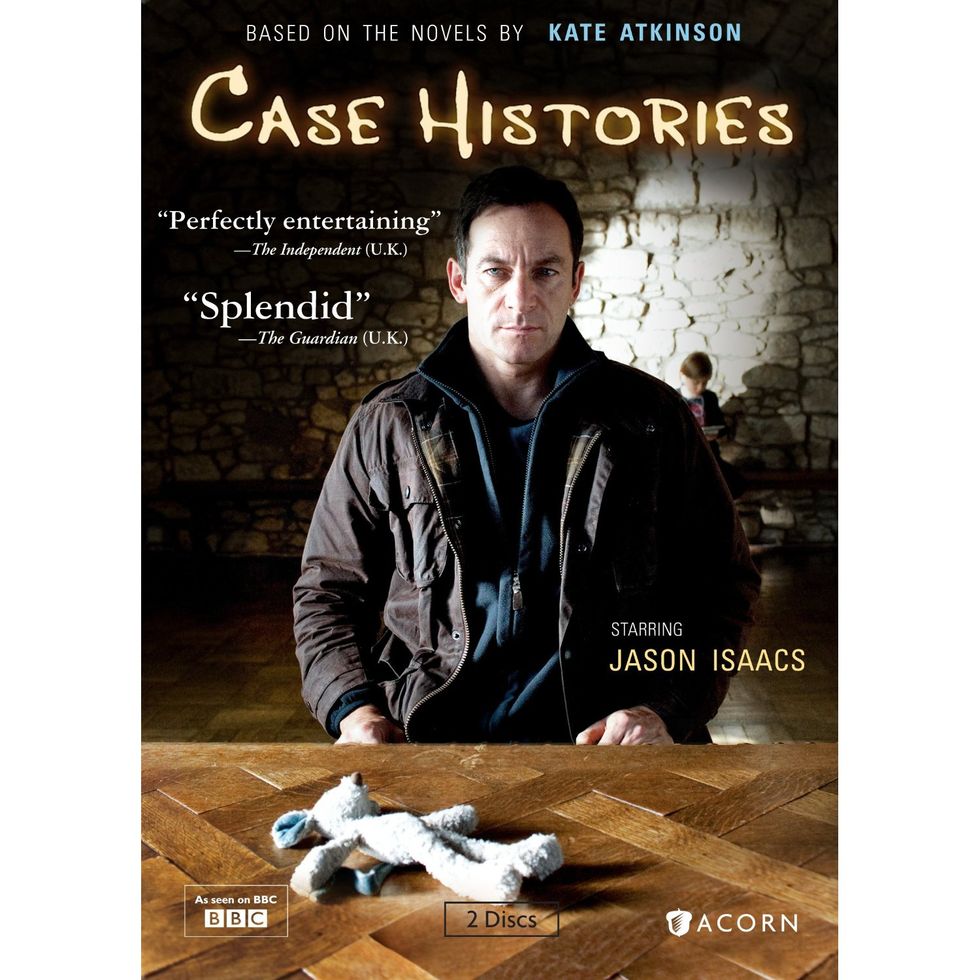 This terrific mystery series (out on DVD on Acorn), based on the novels by Kate Atkinson and set in gorgeous Edinburgh, stars handsome Jason Isaac as Jackson Brodie, a former cop-turned-private-detective. Brodie takes on other people's troubles (hunting down clues on cold cases, searching for missing people) while ignoring his own (he's divorced and has a lovely young daughter). There are six episodes, but three separate stories filled with oddball characters and intriguing premises -- two strange sisters try to find the mystery of what happened to their younger sibling years ago; a mystery writer stumbles into a convoluted plot involving hit men and Russian prostitutes; a young girl saves Jackson's life during a train wreck and expects him to pay in kind by finding the woman she works for. Isaac has incredible personality and sex appeal, and the weaving in and out of storylines works well.

Chance the Rapper Is Hosting the 'Punk'd' Reboot