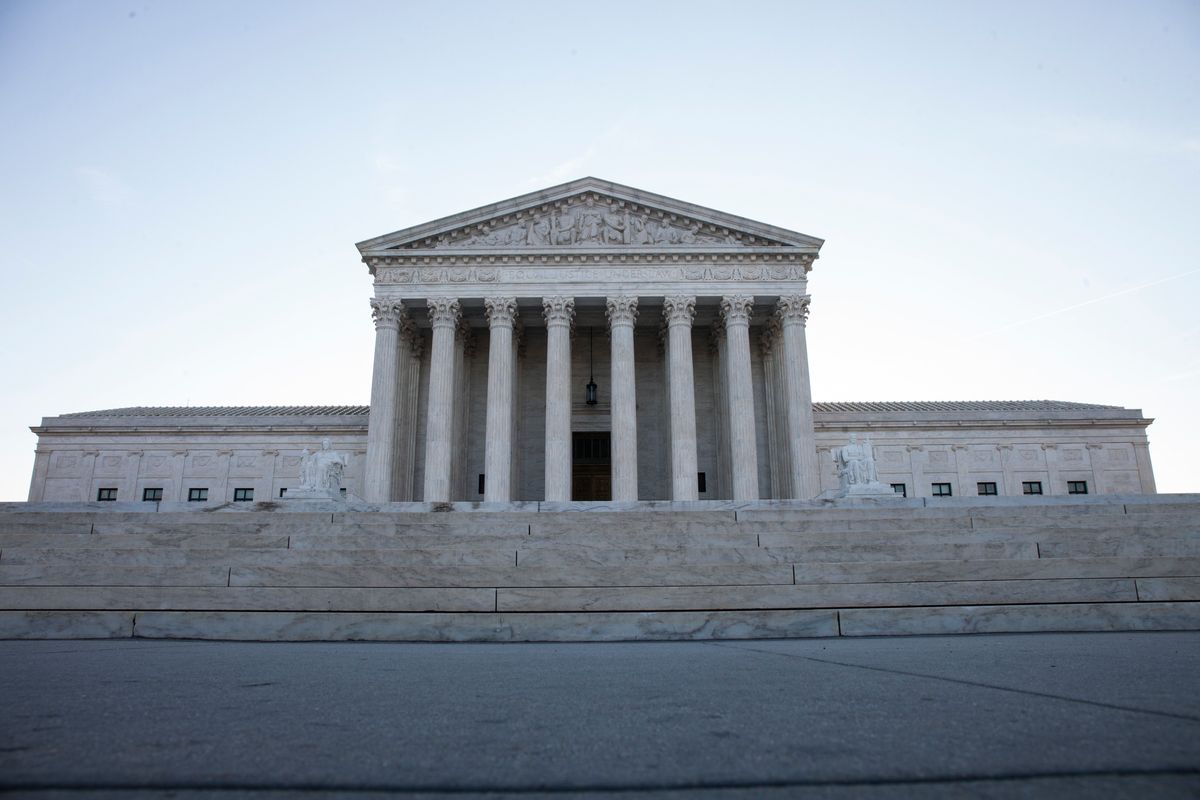 Tennessee's Senate has passed a bill allowing a monument to be constructed in honor of "victims of abortion" on state Capitol grounds.

The law was sponsored by Representative Jerry Sexton and Senator Steve Southerland, Jezebel reports, and was supported 23 to 3 in the Senate. It will now go back to the House, where it is expected to pass, as they already passed a version of it last week.

The monument will be privately funded and will be called the "Tennessee Monument to Unborn Children" and will have the inscription, "Tennessee Monument to Unborn Children, In Memory of the Victims of Abortion: Babies, Women, and Men." State Representative Bill Dunn, who co-sponsored the original bill, said the monument would be similar to the ones already at the Capitol that are dedicated to the victims of the Holocaust and of slavery.

He said, "Both of these monuments that are already here recognize that atrocities occurred because human beings were treated as less than human. In both cases, the vulnerable and defenseless were subjected to the will of the powerful. The taking of the life of a baby in the womb is related to this brand of inhumanity."

This monument situates aborted fetuses as children and victims, implicitly blaming the people who aborted them and comparing abortion to horrific human rights violations like slavery and the Holocaust. Abortion is already a psychologically trying experience for many people who experience it, so the unprompted shaming is completely unwarranted but unfortunately not surprising from Republican lawmakers.