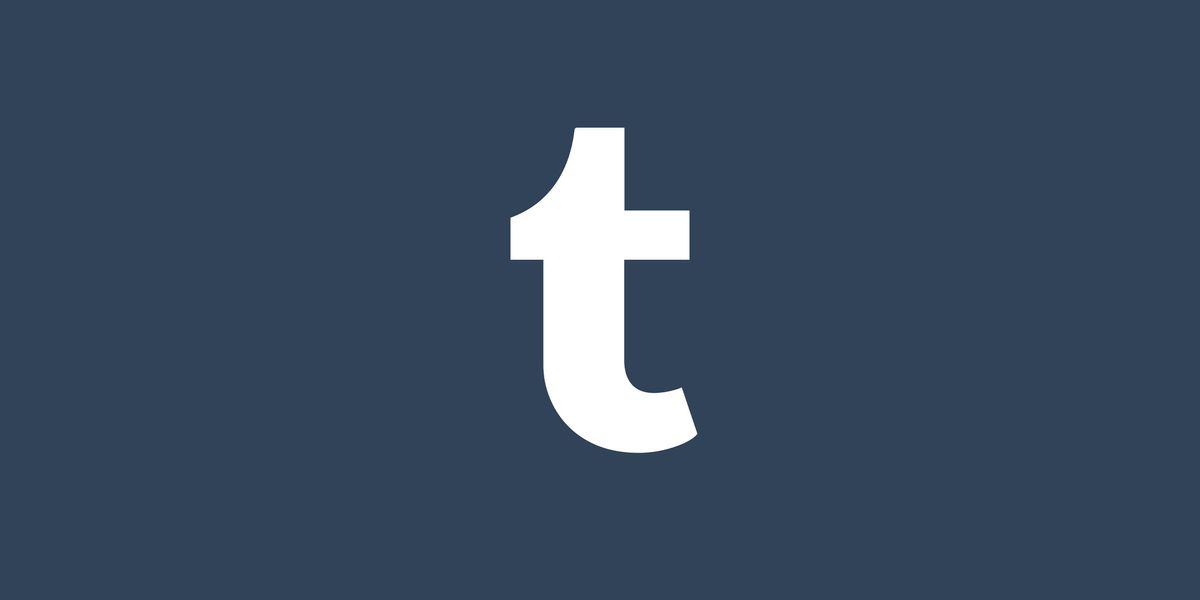 Rise and Fall of the Reblog: 10 Years of Tumblr

The 2010s were the decade in which we gradually forgot how to log off. As 2019 draws to a close, the internet is far from being something we come home to do in our spare time; it's our entire way of being. Clichéd as it's become, we are dependent on our phones to shop, work, communicate, and navigate.

This can be perceived as either convenient or dystopian, but as the decade ends it's easy to argue the latter. Our data and personal information is stored online, our every move predicted by algorithms. We only have to think about a product to see it appear on Instagram. Those of us who grew up before this era mourn the death of spaces where we could be our online selves in secret — before our internet personas were intrinsically tied to our IRL and even our professional lives. While in the 00s we had spaces where we could experiment, find like-minded people, and indulge our niche interests, in the 2010s there was only one website carrying the torch for internet subculture. This decade saw the dramatic rise and fall of Tumblr, the fan-driven "microblogging" site which became a haven for young users then eventually succumbed to the same forces which have corporatized the rest of the internet.

Launched by 20-year-old David Karp in 2007, Tumblr didn't truly take off until the beginning of this decade, when it received a ton of funding. Its rise can perhaps logically even be traced directly to the decline of Myspace; where one ultra-personalised platform changed drastically and destroyed the features people loved, another slipped into its place.

Users initially used Tumblr as a sort of mood board of their interests and personality. Where LiveJournal, Blogger and Myspace blogs were mostly occupied by personal spiels or stories of thousands of words, Tumblr was different. Users were free to post shorter updates and mix them with lyrics, quotes, screenshots and other images they just liked. They would post multiple times per day and were able to "reblog" others' content; it quickly became seen as a more honest representation of who its users were. Often anonymous, pages were still dutifully curated, a playground for honest experimentation.

That experimentation spawned a culture that existed, initially, only on Tumblr. Everything that happened on the platform was an elaborate in-joke that served to infuriate outsiders and make those involved feel a part of something; it spawned its own absurdist, often seemingly nonsensical humour. It kick-started many teenagers' interest in social justice, an interest that pushed many into more meaningful political battles on more mainstream platforms. Inevitably, it also prompted a backlash both on and off-site against the perceived archetype of the "Tumblr SJW". Sites like social-justice-bullshit call out people engaging in "identity politics" or "snowflake behaviour" both on and off the platform. Today's so-called Twitter "cancel culture" is rooted in Tumblr fandom.

Generally, though, Tumblr gave people space to figure themselves out. Where other spaces on the internet are often cold and unforgiving, Tumblr, for the most part, tried to let people experiment with their identity. That was often to its userbase's reputation's detriment, of course – their propensity for self-diagnosis proved divisive, as did the platform's alleged invention or popularisation of identities like "transracial" or "sapiosexual". While users' thought exercises were more often controversial than not, the platform still provided an imperfect space for people to discuss their sexuality, seek out those like them, and learn to understand themselves. Body positive, LGBTQ+, and chronically ill communities quickly grew on Tumblr this decade, uniting people across the world who wanted to talk about their identities and lives. Tumblr can be credited, too, with shaping modern fandom as we know it.

When every corner of the internet that we used to go to for solace is obsolete, censored or monetized, online expression as it formerly existed has all but disappeared. Without Tumblr, there's nowhere to go that feels free, doesn't feel policed. Without an online mood board, do we take to cutting up magazines again? Do we create our own platforms? Or do we just accept defeat and give into the algorithm, scrolling through the same clinically curated posts and ads forever, gradually learning to forget that there was ever such a thing as internet subculture?