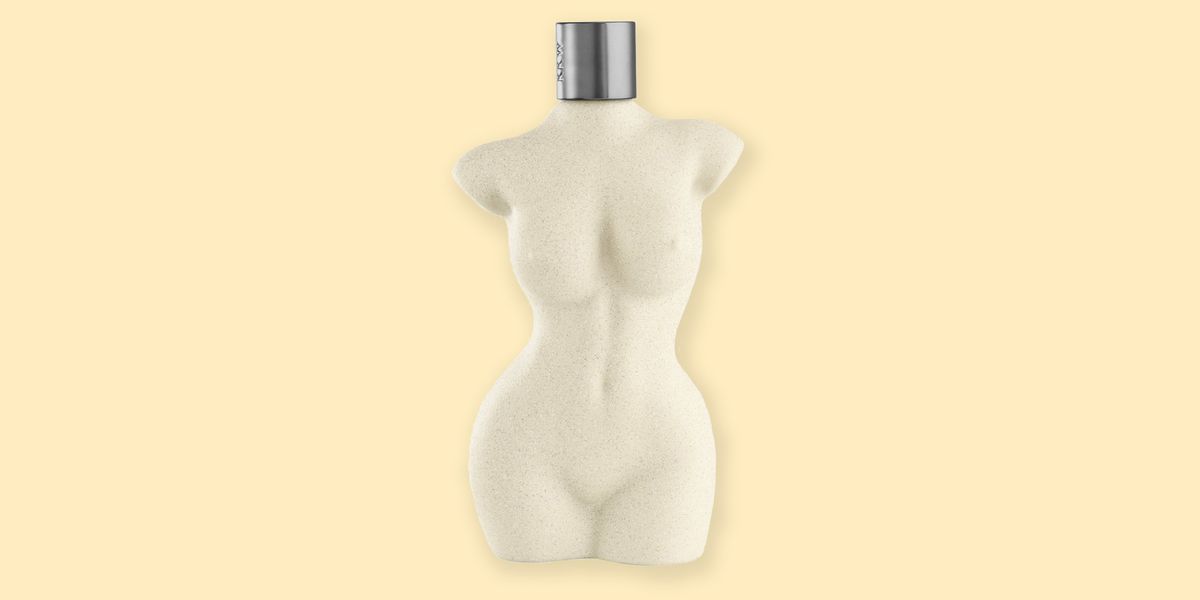 From Reality to Real Life: 10 Years of Kardashians

On December 31, 2009, it would have been impossible to predict the Kardashian-Jenner family's coming decade of success. Back when Kris Jenner had more children than grandchildren, the reality TV family were still blinking in the spotlight, unsure of where fame would lead them. Perhaps as a test to see how Kim Kardashian's sex-tape free siblings would fare leading a show on their own, Kris green-lit the first Keeping Up With the Kardashians spin off, Kourtney and Khloe take Miami.

Since then, the Kardashians have taken New York City and the Hamptons, too. On the home front in Calabasas we've followed the relationships of Khloé Kardashian and her ex-husband Lamar Odom, Kylie Jenner and her ex-best friend Jordyn Woods, and Rob Kardashian and his ex-girlfriend/mother of his child, Blac Chyna. But the TV shows have increasingly felt more like blooper reels of the family's real life — the one heavily documented by paparazzi and Instagram.

Over the past decade, the supposedly "talentless" Kardashian-Jenners have glued their acrylic nails to the cultural pulse. Kylie Jenner made her first Instagram post just over a year after the platform launched in October 2010. The overly filtered photo of a roaring fire stoked the 14-year-old's career, eventually burning down the established rules of what it means to be famous, "self-made," and a teenage tycoon.

At the forefront of the influencer movement that helped turn her cosmetic company into a billion dollar industry, Kylie, like the rest of her family, knows how to hop on a trend and bank on it. For better, worse or culturally appropriated, it's no accident that the majority of popular Instagram influencers look like Kylie clones. The early days of her Juvederm journey inspired the "Kylie Jenner Lip Challenge," where followers purposely injured their lips by sucking on small cups, bottle caps or shot glasses. Doctors warned that this suctioning of the lips could cause irreparable harm.

Just a month after the lip challenge became a thing, Kylie took to Keeping Up for a public announcement. After seeking counsel from her family, she and her injected lips came out. This marked a turn in the show's purpose — instead of the contrived chaos, the show pivoted to real life, finally fulfilling the promise of the reality TV genre. Adapting to their increasing fame, the family couldn't help but break the fourth wall and address divorces, transitions, children, adultery, and any other big life event that's bound to happen to a family of their size.

Related | Poosh Calling: Kourtney Kardashian Takes Time Out for Herself

Even now, in their 17th season, the family grapples with how real they want to be with fans. Kim's transformation from club kid to Mugler-clad businesswoman slash lawyer has proven all her critics wrong. While she's stayed loyal to Keeping Up, after her notorious Paris robbery in 2016, Kim has gradually slunk away from the spotlight. Seeking independence from the chaos and embarking on her own entrepreneurial ventures, Kourtney also increasingly refuses to film.

As the Kardashians become too famous for their day jobs, it's unclear how much of them we'll see over the next decade. They definitely don't need the reality TV money anymore. They might not even need social media. Back in the mid-2010s, you'd find Kylie on Snapchat hourly, alongside Kim, Kourtney, and Khloé appearing on Instagram Stories for regular peeks into their personal lives. But it's no longer necessary for them to disclose like this; they might maintain their audience better by sustaining a little mystery. They might get tired of scheduling filming around a million other more lucrative and personally fulfilling projects.

Still, if the 2010s theme of the younger KarJenner set rising to fame and surpassing their elders is any indication, this upcoming decade could bode well for Kris Jenner's grandchildren. Kourtney's son Mason, born on the show, sat for his first Keeping Up confessional this year — if his mom is looking for an out, he might just be it. Kim and Kanye's eldest child North West has appeared on multiple magazine covers. Kylie's baby Stormi is poised to take over her mom's cosmetics empire. We're in for at least one more generation of obscene success. In the 2020s, you can bet we'll be keeping up with the Disicks, Wests, Websters, Thompsons — until they get tired of keeping up with us.