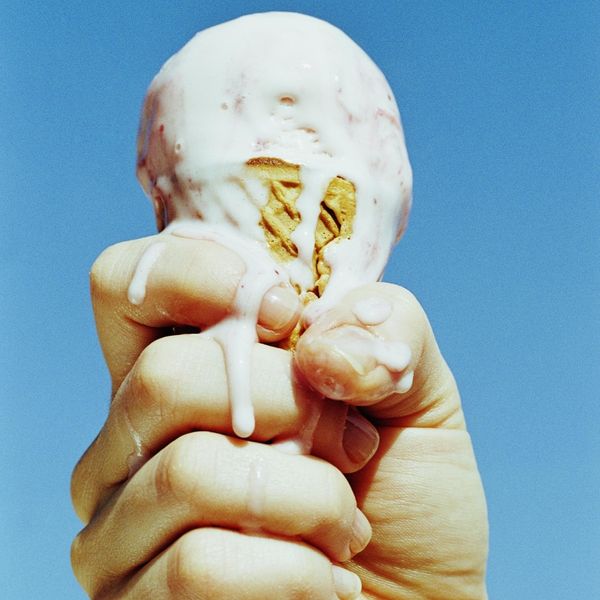 No, you weren't delusional. June was ridiculously hot all across North America, more so than usual. A new report from the European Union's Copernicus Climate Change Service has confirmed what many suspected — that June was the warmest one ever recorded in North America.

Copernicus Climate Change Service's report revealed that June temperatures across the climate were up 1.2C higher than the average from 1991 to 2020. This is more than 2C above pre-industrial levels. This also marks the 12th consecutive year that temperatures in the region have risen, with the great increase being recorded now.

Related | Greta Thunberg Is TIME's Youngest Ever Person of the Year

All around the world, temperatures have been rising, with records being broken in Moscow, Russia and Helsinki, Finland. In the US, there have been record-breaking heatwave conditions centered over the southwest region, moving towards the northwest region and southwest Canada, causing over 500 heat-related deaths.

Both Northern Europe and Siberia, according to The Guardian, also experienced an "unusually hot" June.

To summarize it all, the world, as a whole, is also warmer than average for this particular time of year — which is strange because of this year's La Niña phenomenon, which typically produces a cooling effect.

Here's to hoping that we call can endure through this Hot World Summer.