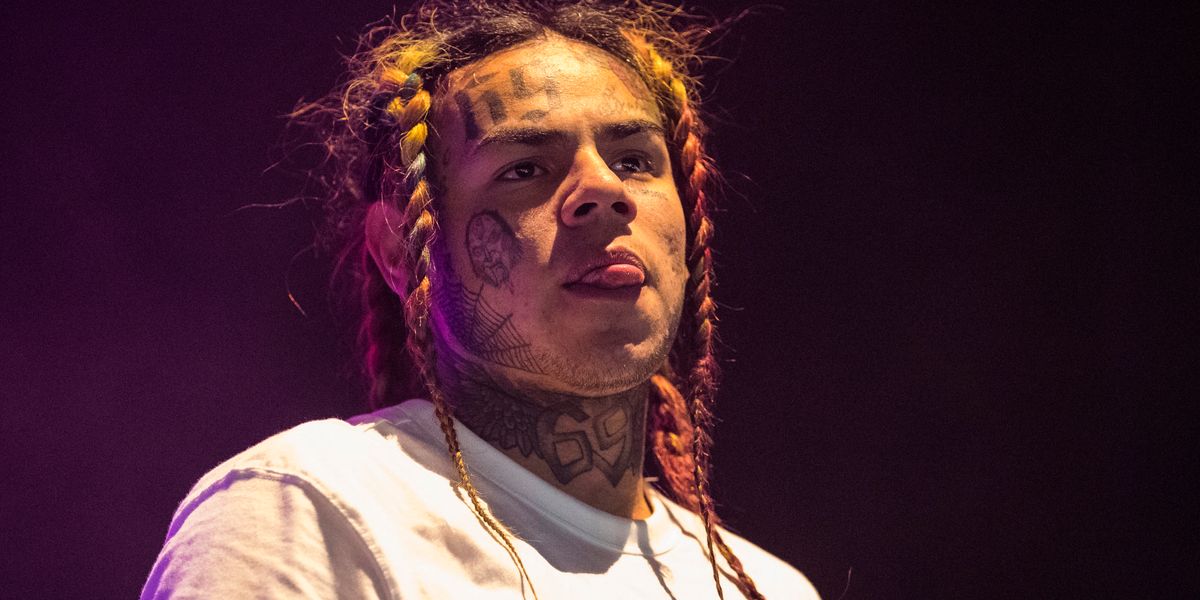 Tekashi 6ix9ine Is On Probation for Child Sex Performance Case

On Friday, Tekashi 6ix9ine was sentenced to four years of probation after a 2015 arrest because of his use of a child in a sexual performance. According to CBS, the artist is required to finish a total of 1,000 hours of community service.

Tekashi—whose real name is Daniel Hernandez—was also ordered by Judge Felicia A. Mennin to steer clear of gang members, and to make sure he doesn't get sent to prison during his probation period. Hernandez is also prohibited from posting any sexually explicit content, or anything showing violence against women and children, on any of his social media platforms. If he were to violate the terms of the plea agreement, he would face up to four years in jail time.

In October 2015, the then 18-year-old rapper pled guilty to charges accusing him of using a child in a sexual performance after a video surfaced in May that year of him engaging in "sexual acts" with a girl at a party in Harlem. According to CBS, back then, "He took a plea agreement that required him to obtain his GED and complete mental health treatment for 2 years."

After Hernandez received the judge's verdict on Friday, a shooting had also occurred by Philippe Chow restaurant in New York. Police told CBS that the victim was associated with the rapper. Tekashi's lawyer, Lance Lazzaro, denied this to the news source, saying that his client wasn't around during the time of the said incident.