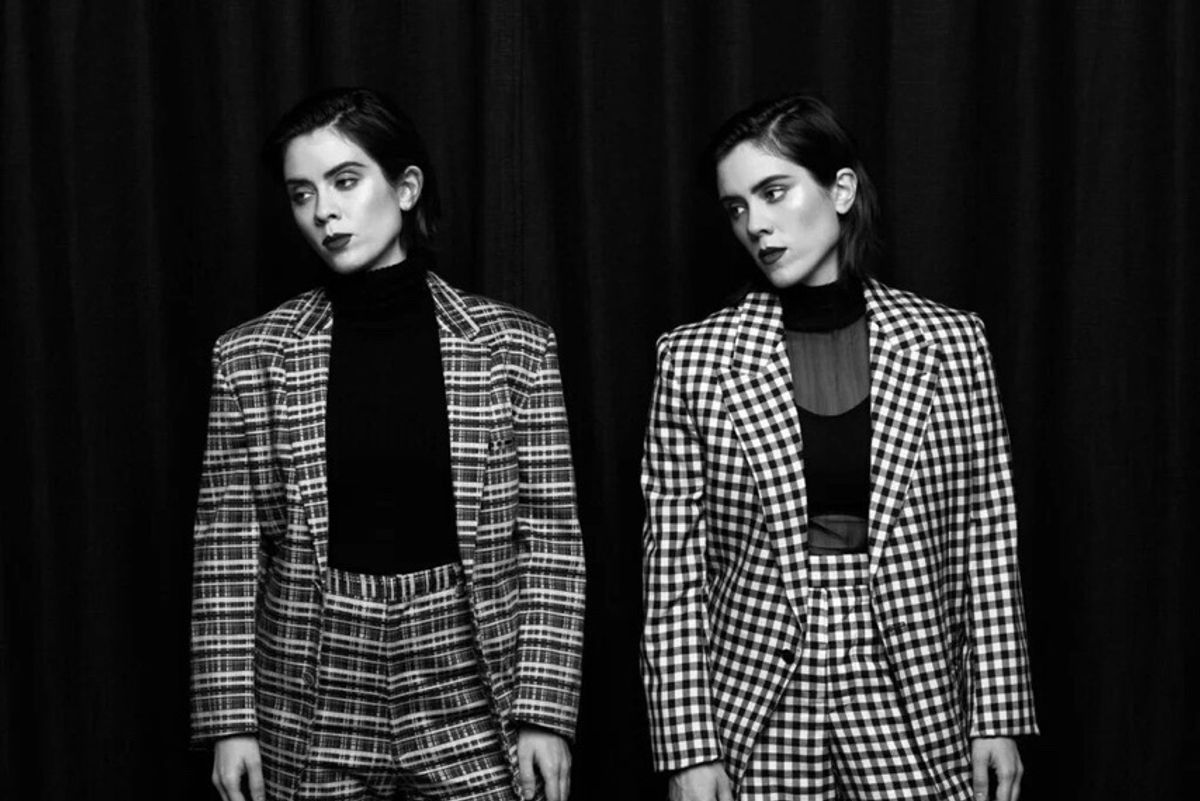 To commemorate the ten-year anniversary of their album The Con, Tegan and Sara have announced a collection of covers, dubbed The Con X: Covers. On it, fourteen different artists will each cover a song from the album, with proceeds from sales going to the Tegan and Sara Foundation.

The Con X: Covers will be released on October 13 via Warner Bros Records, around the same time as the album's supporting tour. The artists featured on the album have yet to be announced.

The queer sister duo's organization supports "economic justice, health, and representation for LGBTQ girls and women," according to its website. To find out more, visit the site here.