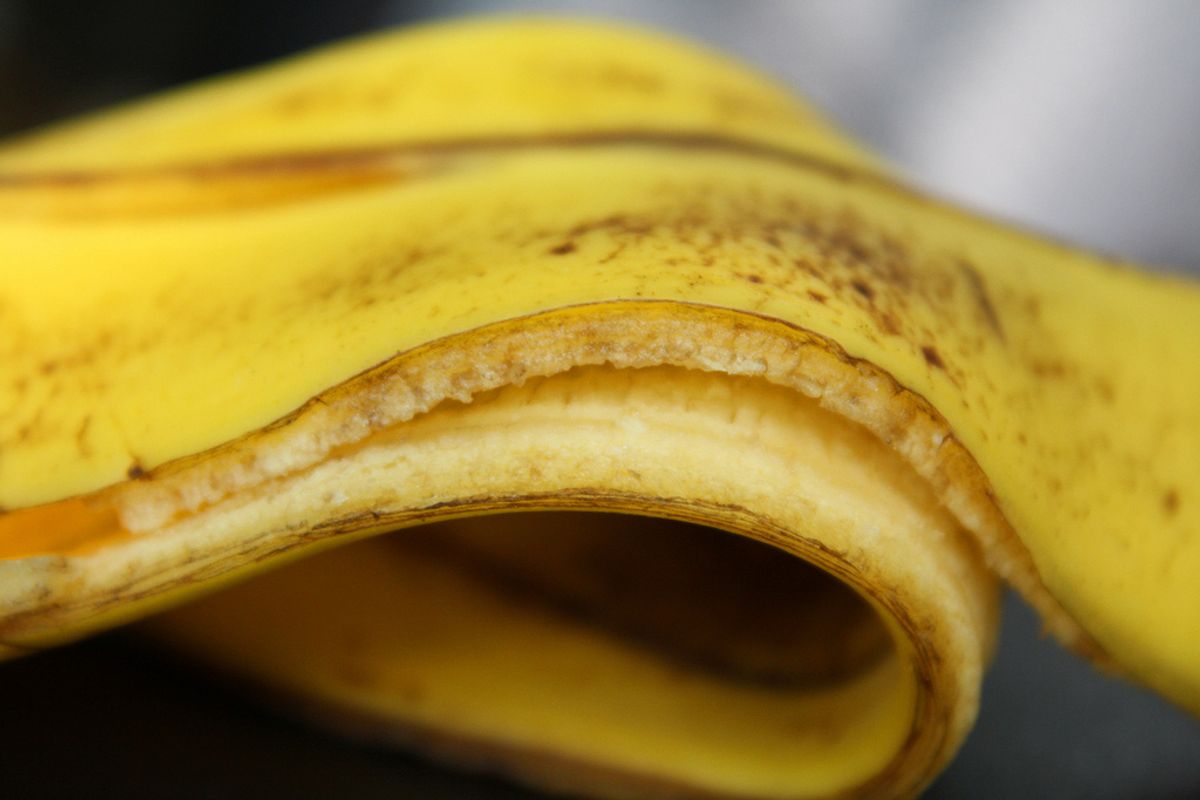 Teenagers Are Obsessed With the #BananaPeelChallenge

"I'm disappointed. It's really, like, not that--" begins Jason Oakes' take on famous last words, as he laments how unslippery banana peels actually are. His Twitter video gives a quick yet hilarious lesson on exactly how perilous a peel can be, and how many belly-laughs a well-executed pratfall will elicit.

yall I tried to see if banana peels were rlly slipper like in cartoons & I slipped & tried 2 catch myself w/ a cup.. pic.twitter.com/6dvg5BlnHB
— jason oakes (@jaasonoakes) March 27, 2016

The slippery banana peel is a joke with its origins in Vaudeville routines and broad physical stage comedy, but with the kind of comedy power that keeps it showing up in cartoons and now teens' Twitter feeds. While peels were once deemed a public safety hazard, now they are merely a source of wonder and hilariousness, as #bananapeelchallenge has kids testing out exactly how close they're willing to get to the luckily for us, they have a camera phone to record the whole wacky experience. While these other teens aren't as accomplished physical comedians as Oakes, their joy in discovering that, yes, Virginia, banana peels will leave you on your ass, is infectious.