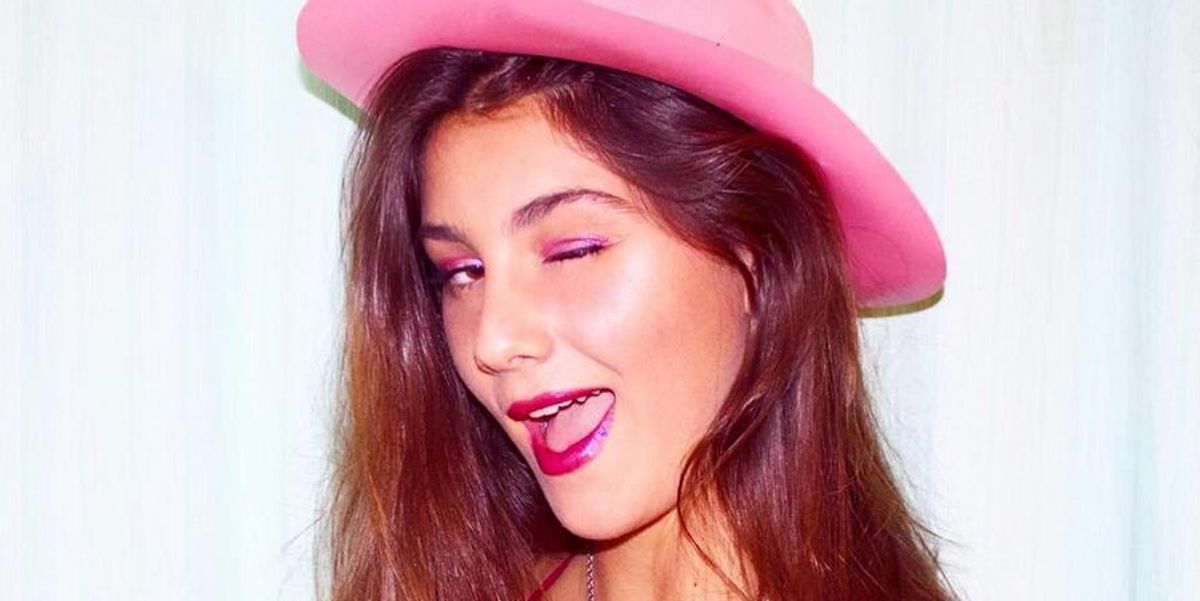 Another day, another tour date, another Madonna critique, this time taking the form of her recent performance in Brisbane, Australia, where she exposed the breast of a 17-year-old fan she brought on stage. And despite it being an accident that she immediately apologized for, it's become quite the talked-about sensation, namely thanks to her #1 Hater, Piers Morgan, who recently called her a "dirty old woman" re: the incident.

Josephine. on Instagram: “😉💋... Some love from your favourite cow girl 🔫🌵”

However, the teen fan -- one Josephine Georgiou -- has recently spoken up to defend her hero, laughing off questions about potentially suing the superstar.

"Seriously, why would I sue Madonna for the best moment of my life?," she told The Courier Mail. "It was the best night… She was calling me a Victoria's Secret model the whole time I was on stage, which is so flattering".


"Only I get to decide if I'm humiliated or not," she continued in what was probably the baddest feminist response there ever was. "Why would people assume I am humiliated by my own breast, nipple or body?"

Because like, true. Looks like ladies raised on Madge's music turn out to be pretty alright/empowered after all.