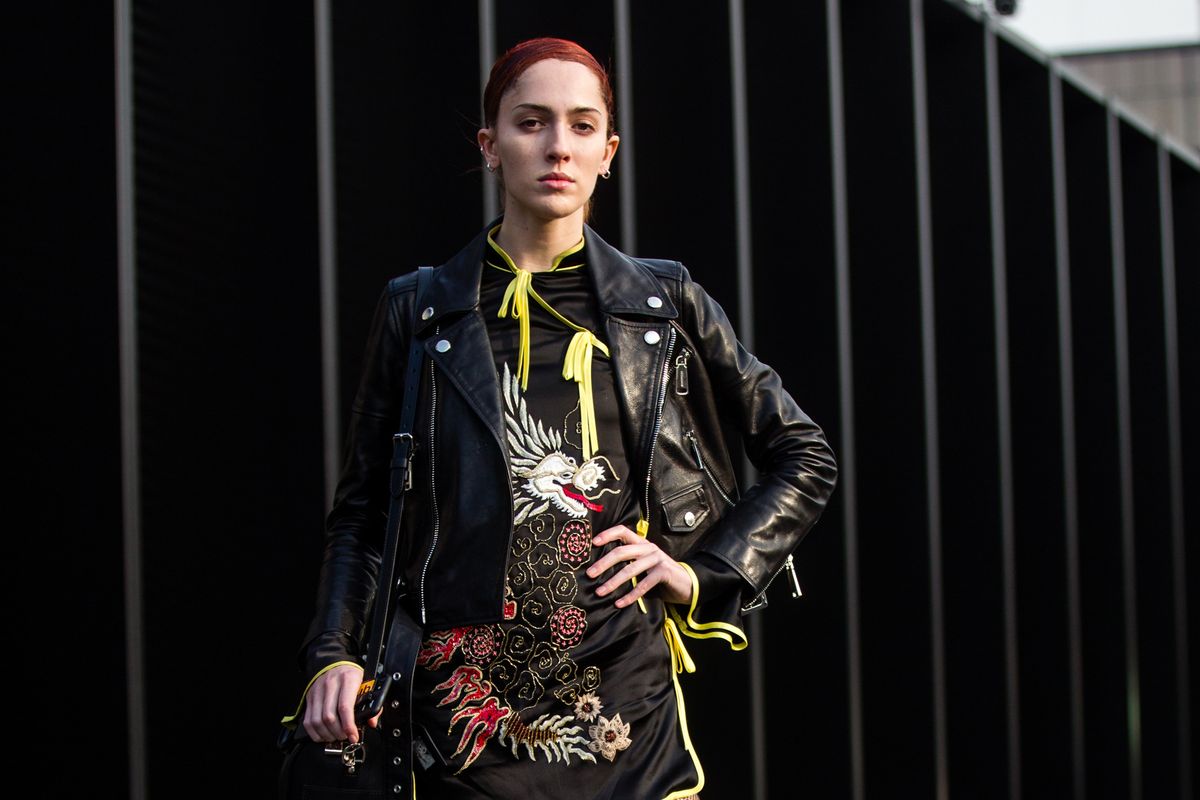 Teddy Quinlivan Is Taking Her Power Back After Surviving Assault

In the wake of famous male photographers being exposed as alleged predators, and the rise of Internet call out accounts like @shitmodelmgmt, models are becoming more open about addressing the systemic assault that exists in today's fashion industry. The latest to come forward about her experience is Teddy Quinlivan, who's fresh off a successful fashion month where she walked for everyone from Dior to Maison Margiela.

Related | @shitmodelmgmt on its Running List of Accused Abusers

Speaking to an audience at this weekend's Gurl Talk festival, Quinlivan said she's been sexually assaulted "at work, outside of work by people I work with and on a date." She went on to say that models are considered by higher-ups to have "signed up" for harassment, especially given the intimacy of the job. This environment has subsequently facilitated a culture of silence, where no model feels like they can out their abusers.

"The fashion industry is a perfect place to commit sexual assault," Quinlivan said. "If a stylist touches you inappropriately, the casting director isn't going to say anything, because the casting director needs a stylist for a paycheck. The other model won't corroborate your story even though she was touched by the same person, because without that stylist, she's not shooting with that photographer anymore. I'm saying stylist but it could be anybody. In my case, it was a photographer."

She continued: "I let it happen to me. I let him touch me inappropriately. I did it, first and foremost, because I was on a closed set. And second of all, I thought it would lead to more opportunity. I convinced myself that it was okay that he had done that to me, because I was going to get something out of it."

Quinlivan added that she hopes that her taking her "power back" will inspire others to do the same.

"I'm telling this story because we can't let it happen anymore," Quinlivan explained. "Touching people inappropriately, saying inappropriate things to them, making people feel useless, making them feel like their body is the only thing they have to offer someone, it has to stop. And the way that we stop it is we change the culture. We have this conversation. We demand better."