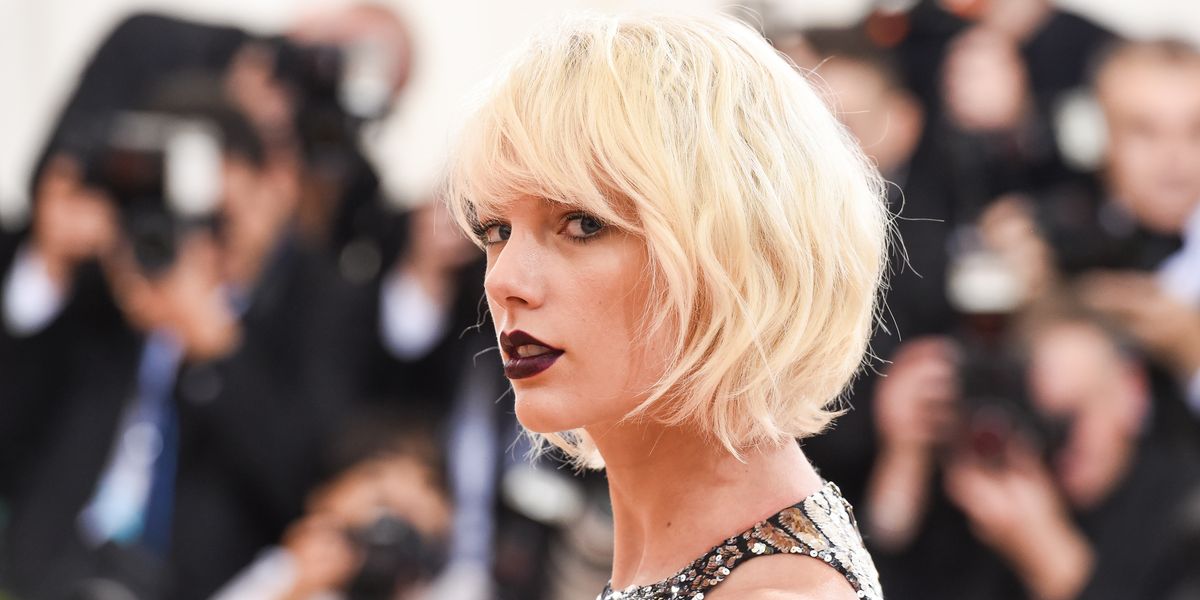 For the past three days, Taylor Swift has been teasing us with news of...something. Though most could assume that a social media blackout followed by ominous teaser clips of something strangely resembling a snake was a snakey (pun totally intended) way to build up hype for a new album cycle, there was no way to know for sure.

...until now, as the Pennsylvania native has just revealed the cover on Instagram.

She's clearly been paying attention to the headlines lately; the cover is modeled after a newspaper.

The album's title? Reputation. It's coming out on November 10th.