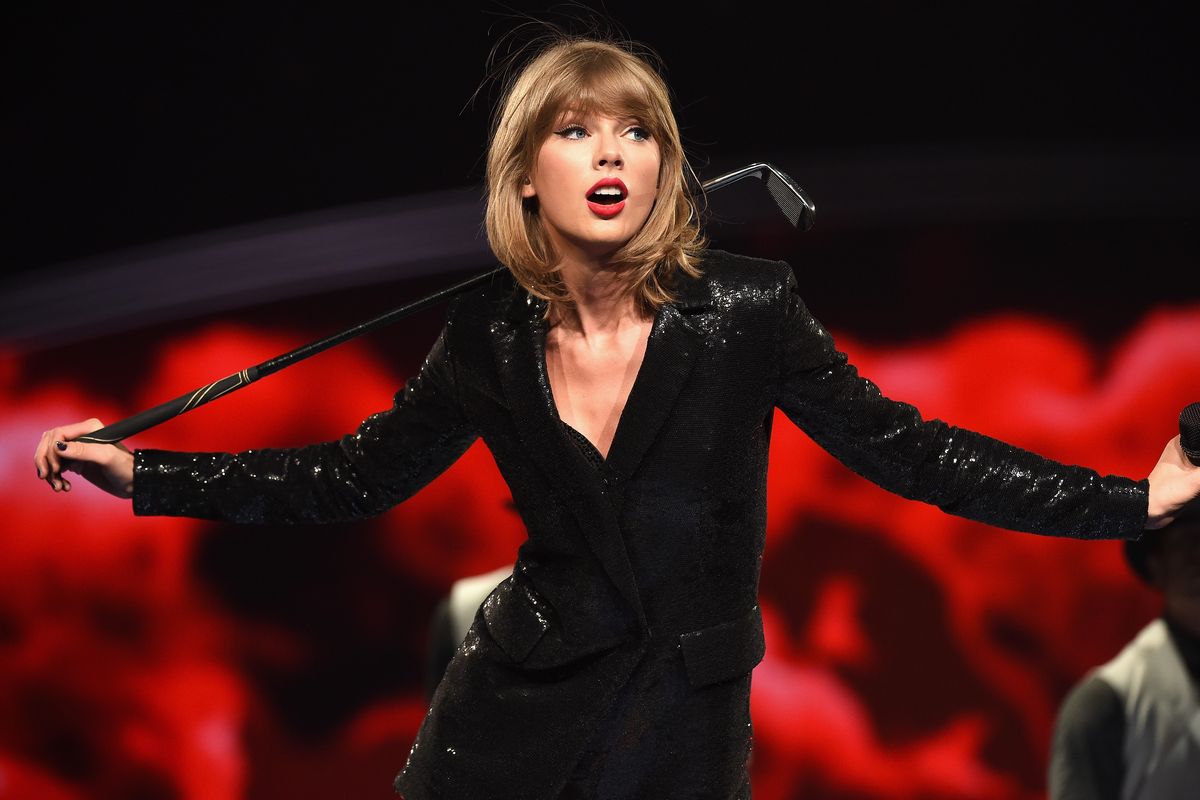 Taylor Swift will testify against the man she accused of grabbing her inappropriately during a meet-and-greet in 2013.

The pop star alleged in a deposition last year that Denver Radio DJ David Mueller, "reached up under my skirt and grabbed my ass right when I was having to pose for a photo, and it felt intentional that would be the time he would choose to do it." Muller, who lost his job as a result of Swift's claims, turned around and sued the artist for wrongfully accusing him of sexual misconduct, to which Taylor responded with a countersuit of her own.

The Denver Post has reported that pre-trial documents show Taylor will definitely speak at trial, along with her mother, bodyguard and the meet-and-greet photographer who shot the incident. The motion reads "Ms. Swift … will testify at trial, that (radio talk show host David) Mueller 'put his hand under (her) dress and grabbed (her) bare *ss."

While court documents reportedly show Taylor and Mueller have considered settling, ("Counsel for the parties have no current plans to hold future conferences, but are open to continuing settlement discussions"), no such details have been made available to the public.

The case will go to trial August 7.