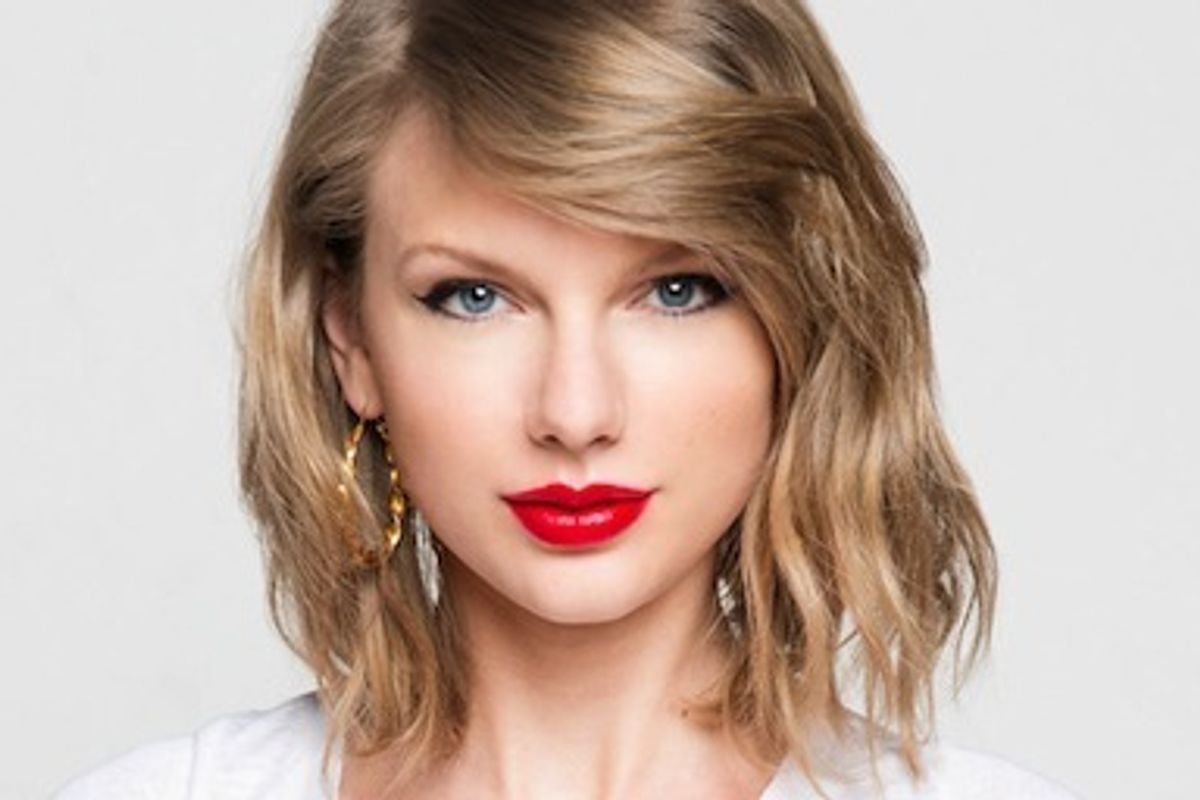 Taylor Swift Was Sued For Plaigarism

Taylor Swift, singer and Machiavellian capitalist , faces a $42 million lawsuit from a small-time R&B singer, who claims the mind-numbingly catchy "Shake It Off" was ripped from one of his original tunes.

Aside from that questionable coincidence, the songs bear no other similarities.

Braham is demanding not only financial compensation, but he wants his name listed as a writer for the song; he's adamant that Ms. Swift couldn't have possibly dreamed up such complex lyrics on her own.

While the Swift machine has yet to comment, we're not sure it's necessary.

While we're sure this suit will be resting comfortably in the afterlife very shortly, we're actually v. into one of Jesse's sultry ballads, "Mr. Mailman," featured below.