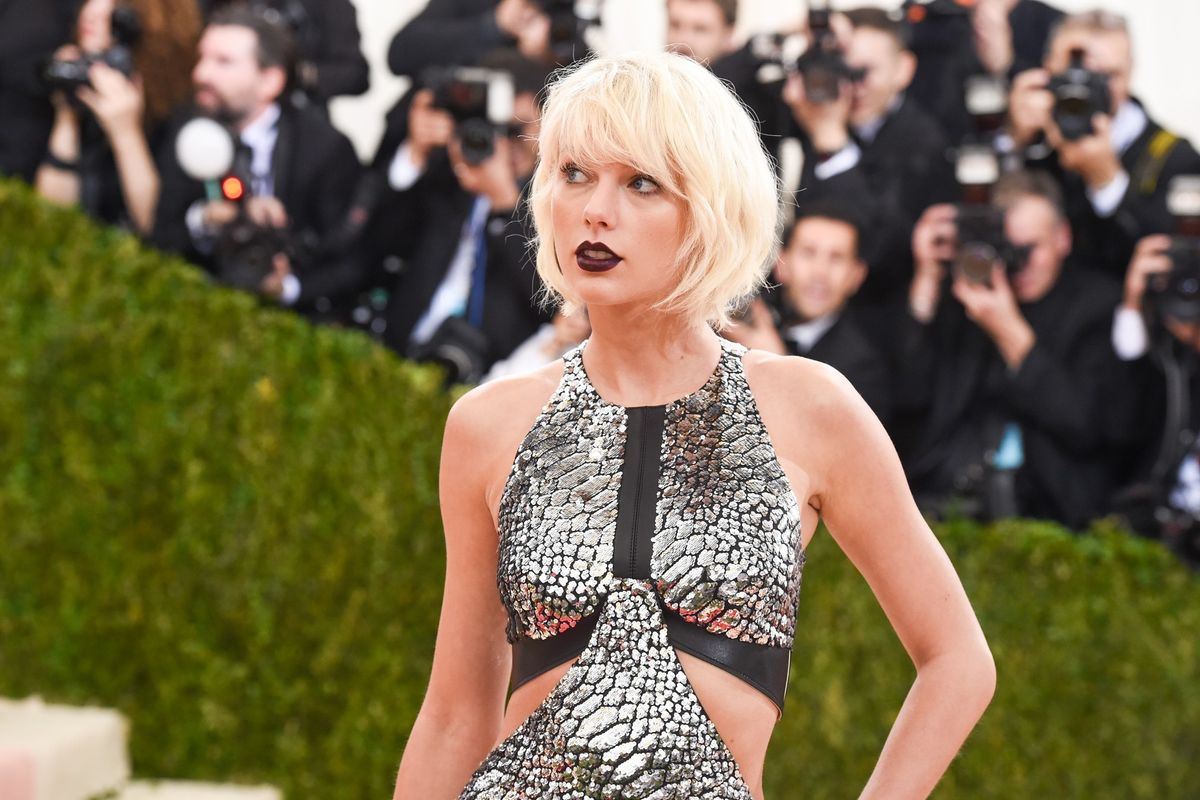 ICYMI: Taylor Swift Was Slut-Shamed By A Ham Sandwich

Back in mid-June, an overzealous mother from Baton Rouge, Louisiana named Jennifer Mayers tweeted an image of two ham sandwiches and captioned it "The reason I preach #Christianity. My daughters [sic] represent the right. Taylor Swift's vagina represents the left" -- ostensibly in response to Swift's quick rebound from her break-up with Calvin Harris with actor Tom Hiddleston.

A line of reasoning that is, obviously, very, very misguided, not only anatomically-speaking (newsflash: larger labias do not correlate to lots of sex, which you would've learned in sex ed), but in terms of its blatant slut-shaming rhetoric. Thankfully though, Mayers's tweet popped back onto Twitter's radar last week and subsequently launched the aptly-dubbed tag, #ifmyvaginawereasandwich.

#ifmyvaginawereasandwich it would be an ice cream sandwich cause all vulvas are sweet & cute & wonderful duh. pic.twitter.com/A1vbhpfQlZ
— Sophie Grosserode (@SoapyDenise) July 7, 2016

Mayer has since responded via her personal blog (which I'd advise not clicking through if you're easily upset by hate-spewing, racist rhetoric) saying, "The constant notifications and abusive messages are not fun and I do not understand why anyone would think that I do this on purpose for attention or as a joke."

"Let me be clear. I am NOT shaming Taylor Swift. She is shaming herself," Mayers continued. "She is a role model. She is an influence to innocent young girls like my daughters who look up to her. She is in the public eye and should be setting a good example of purity and Christianity. Instead she is flaunting her sexual escapades with all of Hollywood's A-list celebrities. Her conquests could fill a small stadium or certainly a barn at this point."

So kids, the moral of this story is that if you work hard at your music career you can afford more ham on your roll. https://t.co/wOTtDluNNW
— Unpopular Mechanical (@Hippopeteamus) July 7, 2016