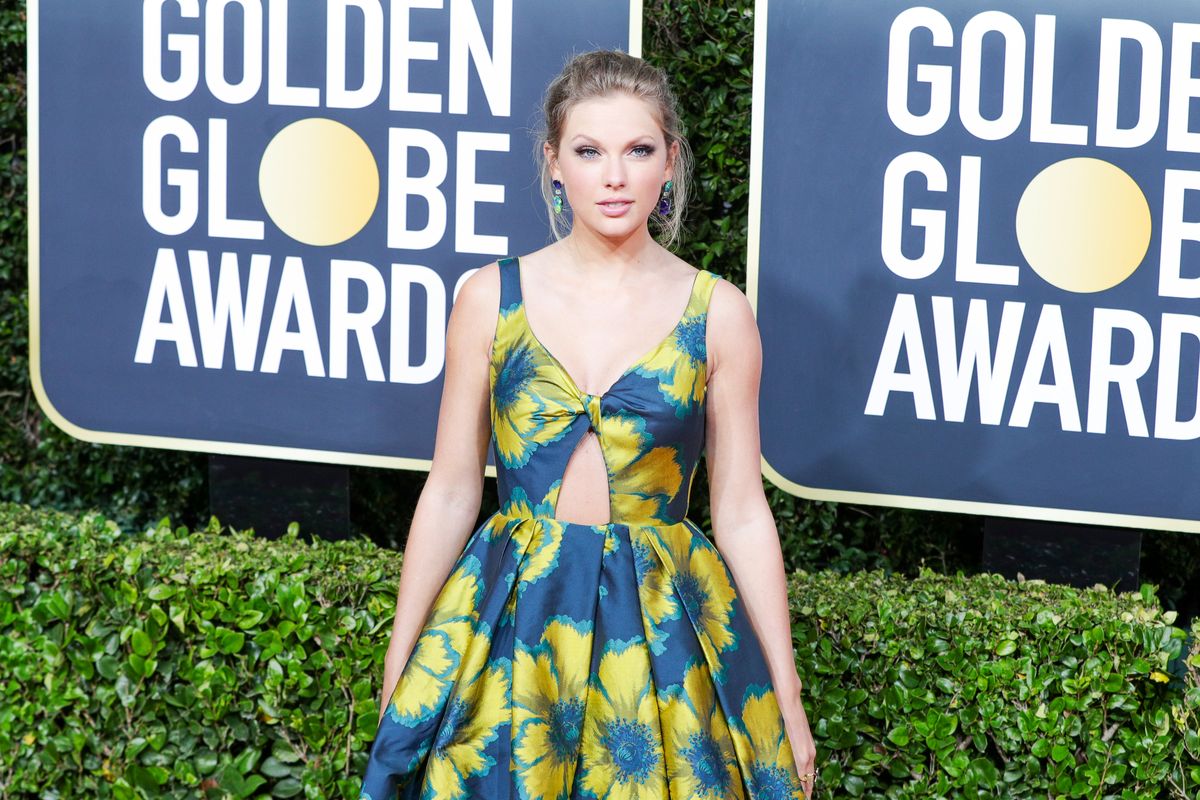 Taylor Swift has made it clear about who she is supporting in the forthcoming election — and it isn't the person who's back in the White House before they've fully healed from COVID-19.

Related | Do We Need to Separate 'Stan' From 'Fan'?

The singer publicly announced this week that she'll be voting for Democratic nominee Joe Biden and his running mate, Senator Kamala Harris, in the upcoming election. She detailed why in a conversation with V Magazine for its "The Thought Leaders Issue" series.

"I will proudly vote for Joe Biden and Kamala Harris in this year's presidential election," she said. "Under their leadership, I believe America has a chance to start the healing process it so desperately needs."

Swift also explained why she thinks that the United States needs a couple of new faces at the steering wheel of the ship. "The change we need most is to elect a president who recognizes that people of color deserve to feel safe and represented, that women deserve the right to choose what happens to their bodies, and that the LGBTQIA+ community deserves to be acknowledged and included," she said.

"Everyone deserves a government that takes global health risks seriously and puts the lives of its people first," she continued. "The only way we can begin to make things better is to choose leaders who are willing to face these issues and find ways to work through them."

Preceding her public statement about her voting choice, Swift made the news official with a batch of cookies. She posted on Twitter and Instagram about her V interview and released a picture of some delicious looking treats. In her reveal, she also said what she'd be doing during last night's vice president's debate. "Gonna be watching and supporting @KamalaHarris by yelling at the tv a lot," she wrote.

I spoke to @vmagazine about why I’ll be voting for Joe Biden for president. So apt that it’s come out on the night… https://t.co/XHEtNGlQyo
— Taylor Swift (@Taylor Swift)1602102224.0