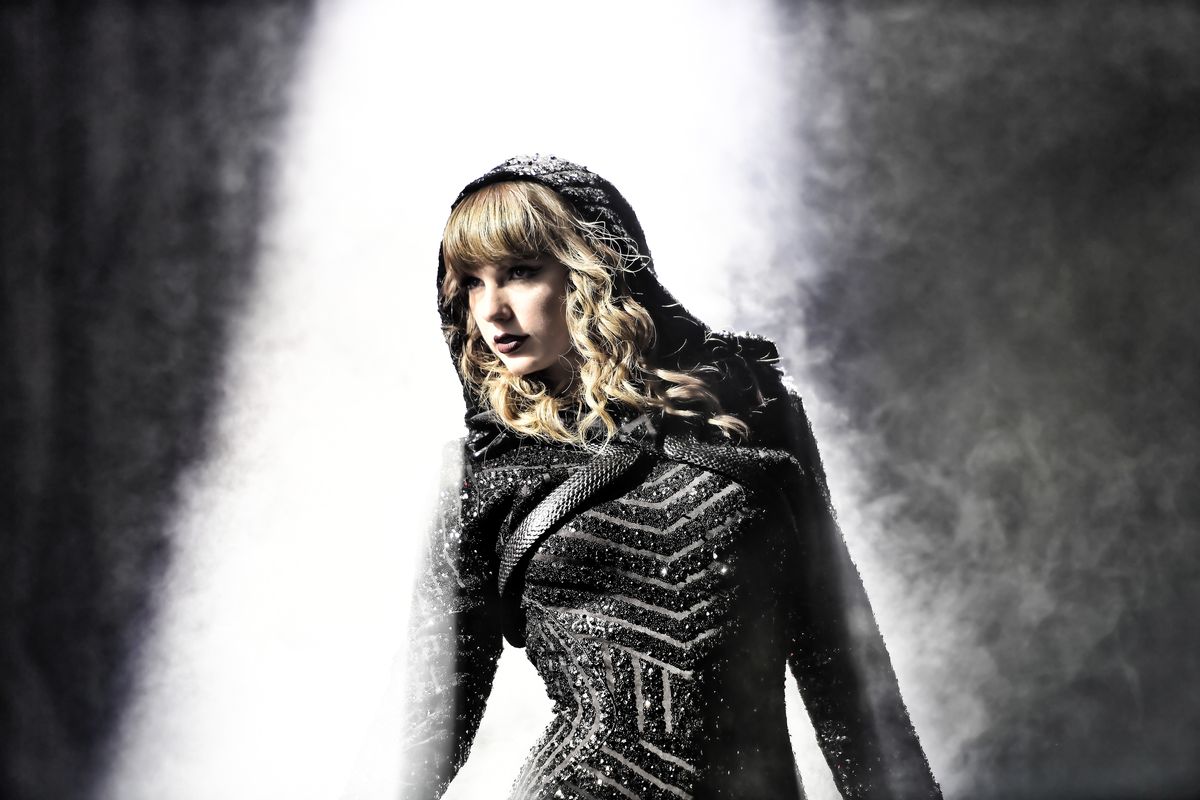 Taylor Swift made headlines, confused the matrix and drew the ire of petulant conservative bros everywhere (including the president) by endorsing two Democratic candidates for Congress in her home state of Tennessee. While some commentators and politicians jumped straight to the tired 'celebrities should stay away from politics' talking points, other cultural critics knew Swift's words were likely to have at least some impact on her massive fan base.

That impact is now clear: an unprecedented amount of people registered to vote following Swift's announcement. "We are up to 65,000 registrations in a single 24-hour period since T. Swift's post," Kamari Guthrie, director of communications for Vote.org, told BuzzFeed News. The site reports, for context, that 190,178 new voters were registered nationwide in the entire month of September, while 56,669 were registered in all of August.