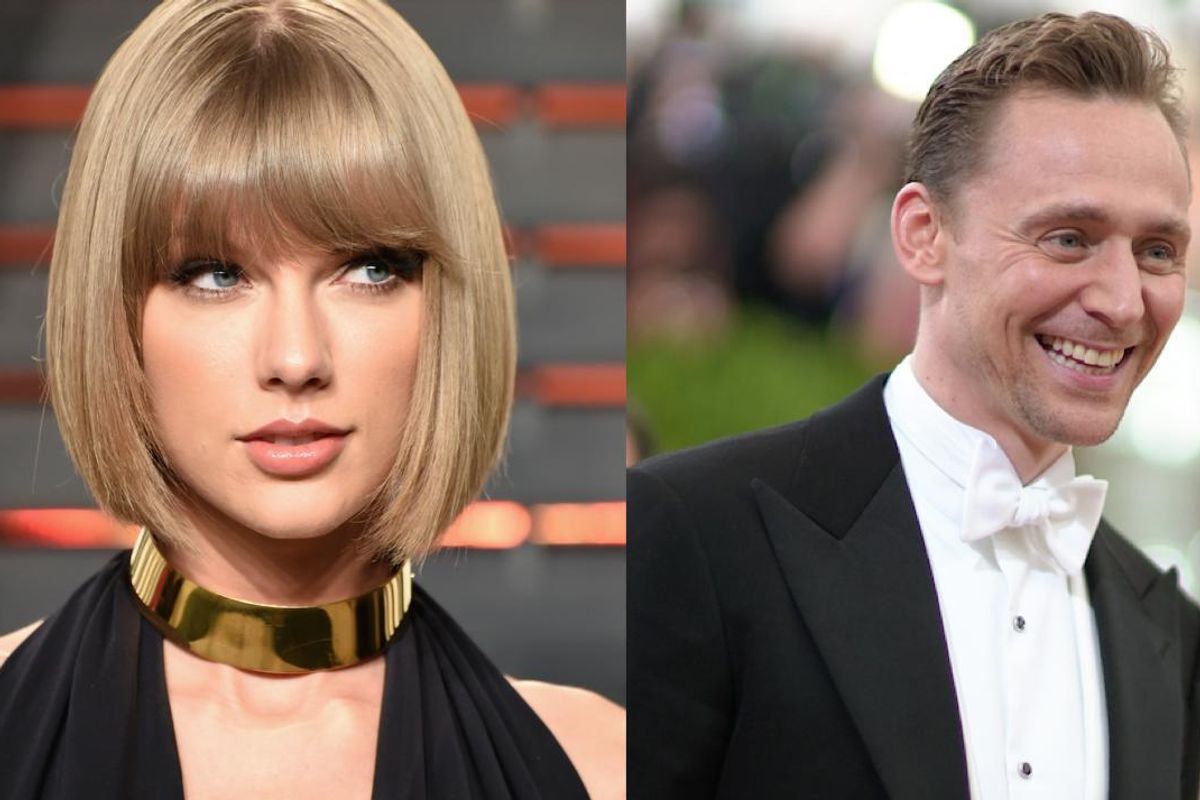 According to sources (not including my own rattling skeleton), Taylor Swift and Tom Hiddleston have allegedly called it quits on their three month relationship.

US Weekly says this:

Taylor knew the backlash that comes with public displays of affection but Tom didn't listen to her concerns when she brought them up," adding that Tom is "embarrassed that the relationship fizzled out.

I now relinquish myself to the fog and wind of the Newport, Rhode Island waters; the September sun, pale and sickly, lowering itself into the tomb of autumn.