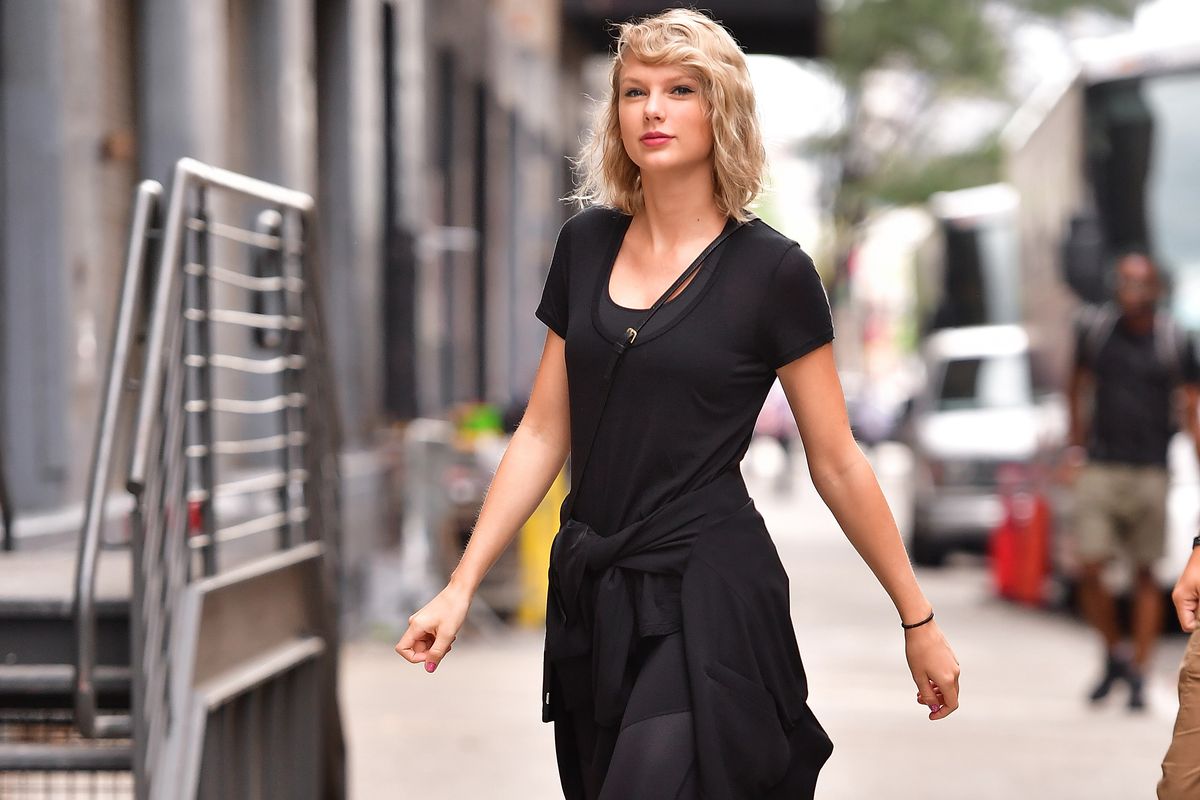 Taylor Swift's sexual assault countersuit against DJ David Mueller began today, and it was revealed in opening statements by Swift's team that the singer is only seeking $1 in damages.

Swift accused the DJ of reaching his hand up her skirt and grabbing her bare butt during a 2013 meet and greet, and in 2015 he sued her for defamation, saying that her claims had cost him his job and reputation.

According to TMZ, Mueller's attorney says the DJ "unequivocally denies" the incident occurred, while Swift's lawyer says the pop star is certain that it happened and that she will declare as much on the stand.

Swift is countersuing Mueller not for the money but rather to prove a point, it seems, and to send a clear message that unwanted touching is simply not okay.