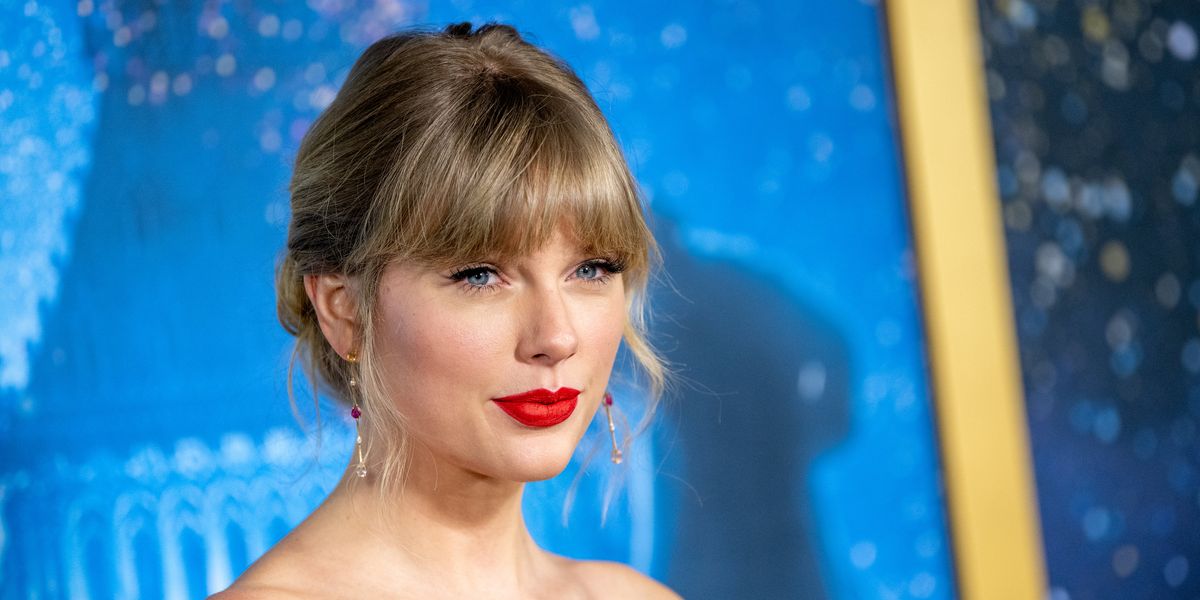 Taylor Swift is a millennial. She has five or six more decades on this planet, and at 30, she's finally realized it's currently on fire. In a new single, released in conjunction with her new documentary Miss Americana's Netflix drop, she trains her gaze accurately on who set it ablaze.

The single is the musical accompaniment to Swift's newly radicalized political identity, the Democrat-voting, Dixie Chicks-defending, nice-girl-no-more that she crafts in Miss Americana. In the film, she discusses her horror at the gutting of LGBTQ and women's rights in America, the rise of Trumpism, the crumbling climate, gun violence and other issues. In addition, filmmaker Lana Wilson documents the moment when Swift decided to come out of the political closet and endorse two Democrats in her home state of Tennessee.

Like many, Swift has become convinced that young people need to take charge of a country that's been mishandled by older generations. She doesn't pull punches in addressing the culprits when singing about gun violence: "You go to class scared/ Wondering where the best hiding spot would be/ And the big bad man and his big bad clan/ Their hands are stained with red."

A kids choir harmonizes with Swift, as she sings on the chorus: "Only one thing can save us/ Only the young." You heard the woman! No election will ever be a quick fix for American inequality or structural violence. But in this particular moment, where the next president could be decided by historic non-voters like 18-24 year-olds, making sure you're registered to vote is a great place to start.