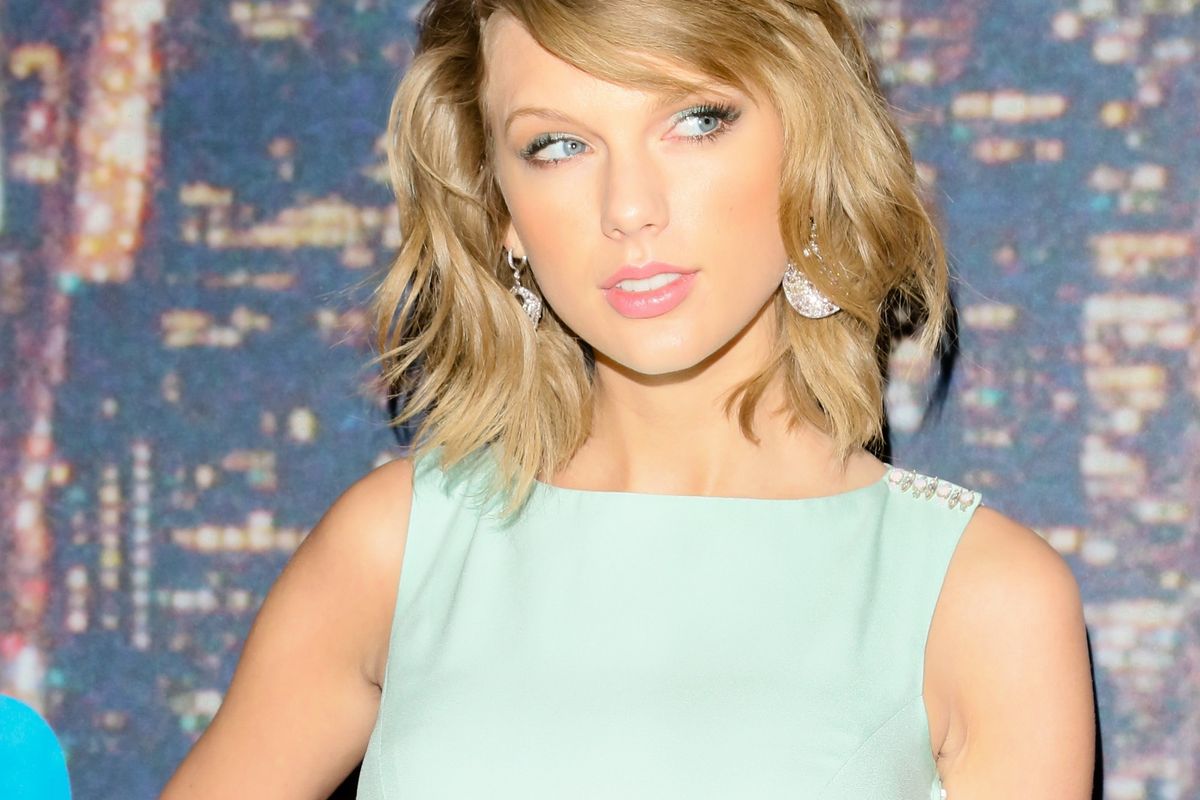 Our Great National Nightmare Is Over: Taylor Swift Has Been Excused From Jury Duty

Rogue pop star Tay Tay Schwift headed back to her home base of Nashville, Tennessee to fulfill her god damn American duty--JURY duty that is.

Yes, Taylor did her best civilian impression, opting out of a VMAs appearance Sunday to ensure she'd be at Nashville's downtown courthouse yesterday, ON TIME.

She was picked for the main jury of a kidnapping and rape trial, but was dismissed around 1 PM; Taylor said she could be impartial, but informed the judge about her pending Colorado court case, with a DJ who is suing her after alleging that her security team accused him of groping her during a photo op (Taylor has a counter-suit pending, as well).

The judge, however, found this could prevent her from being impartial, and dismissed her.

Swift made the best of her time inside the courthouse, posing for photos with excited Nashvillians.

So my grandma in nashville had jury duty with @taylorswift13 pic.twitter.com/Iak8Bof9gw
— Gerrit Wortel (@WortelGerrit) August 30, 2016

Taylor held her own kind of court with some of the other potential jurors...

I'm surprised Taylor didn't stand up while the clerk was giving the initial "Today is going to suck" spiel, and say, "Thank you all so much for being here" with her hands clasped together.